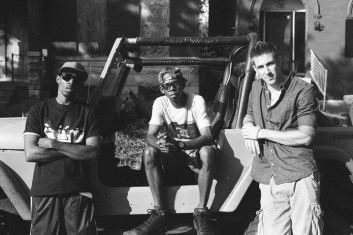 Louis (George Sample III) and Jack (Zurich Buckner) have been friends since forever, so how could anything as lame as adulthood change that? But Louis’s first adorable attempts at grown-folk business are increasingly at odds with Jack’s ceaseless quest for new fucks not to give. One hot summer day, Louis makes plans with his new friend Andrew (Brian Kowalski), and Jack refuses to get left behind, both metaphorically and literally. Twenty-four hours later, everything has changed. [Synopsis courtesy of Sundance Film Festival]