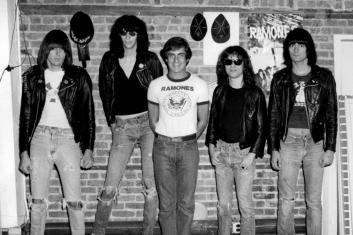 Danny Says follows Fields, a behind-the-scenes connecter, from his early career supporting musical talent through rock journalism, to working for the Doors, Cream, Lou Reed, Nico, Judy Collins and later managing groundbreaking artists such as the Stooges, the MC5 and the Ramones. The film traces his rise from Phi Beta Kappa whiz-kid, to Harvard Law dropout, to the Warhol Silver Factory, to Director of Publicity at Elektra Records, to punk pioneer and beyond. A wild story of a man whose taste and opinion, once deemed defiant and radical, has turned out to have been prescient, Danny Says is also about the marginal turning mainstream, avant-garde turning prophetic, as Fields looks to the next generation.