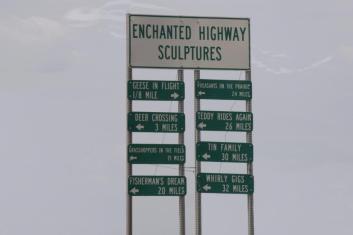 Ancient oceans teeming with life, Norwegian settlers, Native Americans and multinational oil corporations find intimacy in deep time. Following up his 2009 feature Crude Independence (SXSW), Deep Time is director Noah Hutton’s ethereal portrait of the landowners, state officials, and oil workers at the center of the most prolific oil boom on the planet for the past six years. With a new focus on the relationship of the indigenous peoples of North Dakota to their surging fossil wealth, Deep Time casts the ongoing boom in the context of paleo-cycles, climate change, and the dark ecology of the future. [Synopsis courtesy of SXSW Film Festival]