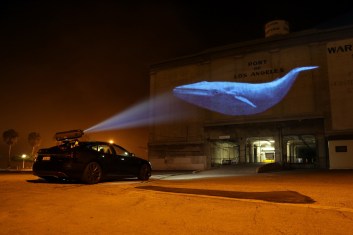 Scientists predict that the human footprint on the planet may cause the loss of half of the world’s species by the end of the century. They believe we have entered the sixth major extinction in Earth’s history, following the fifth great extinction which took out the dinosaurs. Our era is called the Anthropocene, or “Age of Man,” because evidence shows that humanity has sparked a cataclysmic change of the world’s natural environment and animal life. Yet, we are the only ones who can stop the change we have created.