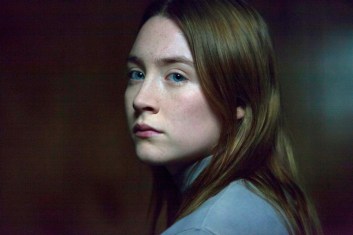 A young woman is reunited with her parents, Marcy and Glen, after being abducted 17 years earlier. Raised in a suburban basement and renamed Leia by her kidnapper, Ben, she was told the outside world had come to an end, and now she must completely reconceive her perception of it. The bright 22-year-old is also forced to reconcile her new life with parents who are virtual strangers and her past life of captivity with Ben, on whom she was completely dependent. As Leia’s growing alienation leads to her longing for Ben, Marcy slowly implodes in her attempts to reclaim her child, and the notion of what it is to be free is called into question. [Synopsis courtesy of Sundance Film Festival]