Things of the Aimless Wanderer 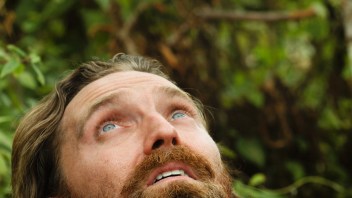 Kivu Ruhorahoza’s arresting feature reveals a series of cryptic and loosely connected narrative shards. Each depicts an uneasy encounter between an African woman and a male figure of authority or menace, be he a nineteenth century white explorer, a twenty-first century Western journalist, or a Rwandan man performing reconnaissance for a shadowy internal agency. In each story, a female figure is an object of lust, surveillance, fascination or violence, inevitably disappearing from the narrative. Every disappearance becomes a sort of chorus, punctuated by enigmatic images and haunting musical soundscapes. [Synopsis courtesy of Sundance Film Festival]