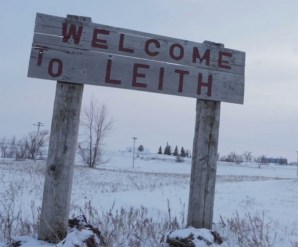 Leith, North Dakota, is a ghost town with 24 residents. Its inhabitants are mostly farmers or ranchers, working land passed down from generation to generation. In 2012, an outsider named Craig Cobb moved in and started buying up property. He accumulated twelve plots of land, some empty, some with houses in various states of disrepair. People assumed he’d moved in to be close to the Bakken oil fields some 70 miles north. It turns out he was also a notorious white supremacist plotting a takeover of the city government in Leith. Shortly after his plans were unveiled by the Southern Poverty Law Center, a family of fellow white supremacists moved in to join his efforts. As Cobb’s behavior became more threatening, tensions soared, and the residents desperately looked for ways to expel their unwanted neighbor.