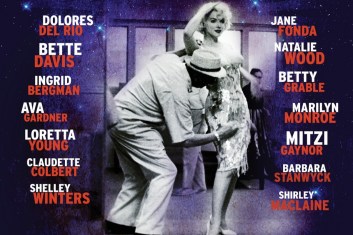 Today the name Orry-Kelly typically draws blank looks. But in Hollywood’s golden age, he was a leading costume designer who won Oscars for An American in Paris, Les Girls, and Some Like it Hot. Emigrating from Australia to America in the 1920s, Orry George Kelly took on his hyphenated name for show business and, as a gay man, kept many secrets until his death in 1964.

In Women He’s Undressed, filmmaker Gillian Armstrong delves into Kelly’s untold stories with an approach that’s as bold and playful as he was. [Synopsis courtesy of TIFF]