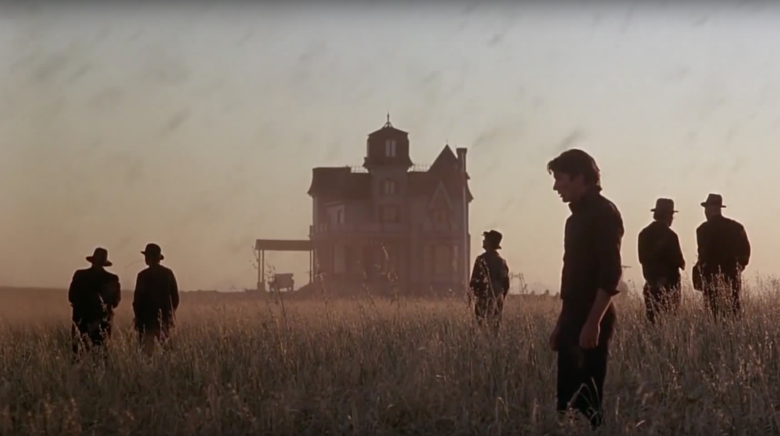 As the 100th anniversary of the American Society of Cinematographers, New York Film Festival programmers Kent Jones and Dan Sullivan knew that 2019 would be an ideal time to look back at the history cinematography in this country. The 13-film retrospective they programmed as part of this year’s festival highlights some of the best work by masters of the craft like Gordon Willis, Gregg Toland, James Wong Howe, and Robby Müller, but it also serves as a history of the craft itself.

“We couldn’t do a comprehensive history of the ASC as a film series, and once we accepted that, it freed us to make some more interesting choices,” said Sullivan. “There’s some canonical titles, personal favorites, and weird things people might not necessarily think about in this context and might appreciate differently. But I would say roughly we were trying to capture the trajectory of the development of cinematography in the United States over the passed 100 years. And I think if you were to see every film in the series, in order, the movement from ‘Street Angel’ to Ellen Kuras’ work in ‘Block Party,’ I think the viewer would really be struck by how the medium has changed over the last 100 years.”