The casts of "Once Upon a Time in Hollywood," "Parasite," "Big Little Lies," "The Crown," and more unite on the red carpet of the 77th Golden Globe awards. 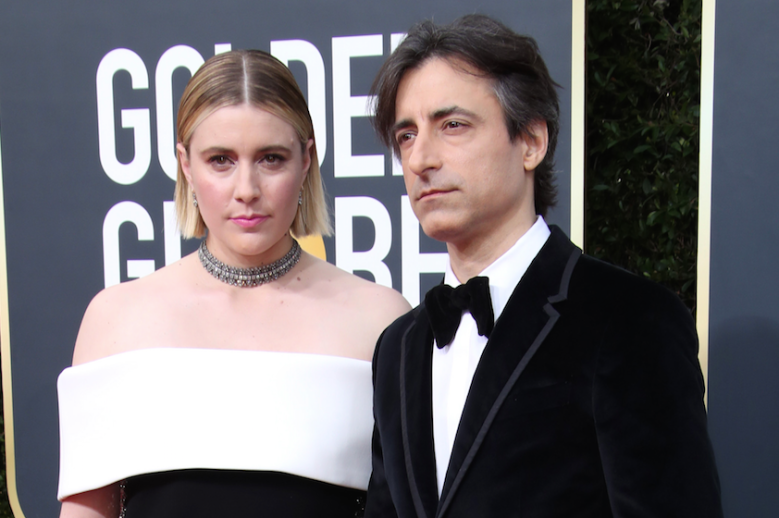 The 2020 Golden Globes red carpet is set to bring together the stars of the year’s biggest movies and television shows, from “Once Upon a Time in Hollywood” and “Marriage Story” to “The Morning Show,” “The Crown,” and “Succession.” That means megastars like Leonardo DiCaprio, Scarlett Johansson, Margot Robbie, Brad Pitt, Jennifer Aniston, and Reese Witherspoon will all be walking the carpet this evening. The 2020 Golden Globes are hosted by Ricky Gervais, marking the comedian’s fifth and reportedly final time being the master of ceremonies. Gervais previously hosted the 2010, 2011, 2012 and 2016 ceremonies. Last year’s Globes were hosted by Sandra Oh and Andy Samberg.

This year’s Golden Globe film nominations are topped by Netflix’s “Marriage Story,” from director Noah Baumbach. The divorce drama starring Adam Driver and Scarlett Johansson topped all films this year with six Golden Globe nominations, including Best Picture, Best Actor, and Best Actress. Baumbach missed out on a Best Director nomination amid competition from nominees Martin Scorsese, Sam Mendes, Quentin Tarantino, Todd Phillips, and Bong Joon Ho. Martin Scorsese’s “The Irishman” and Quentin Tarantino’s “Hollywood” earned five Golden Globe nominations each, followed by “Joker” and “The Two Popes” with three nominations each. “The Irishman,” “Joker,” and “The Two Popes” join “Marriage Story” and “1917” in the race for Best Motion Picture Drama. This year’s Best Motion Picture Comedy or Musical nominees include “Once Upon a Time in Hollywood,” “Dolemite Is My Name,” “Jojo Rabbit,” “Knives Out,” and “Rocketman.”

On the television side, Apple TV+ will compete for the Best Drama Series Golden Globe for the first time with “The Morning Show,” which also earned nominations in the Best Actress in a Drama series category for both Reese Witherspoon and Jennifer Aniston. Awards darlings “Succession,” “Killing Eve,” “Big Little Lies,” and “The Crown” round out the category. Comedy contenders include Netflix’s “The Kominsky Method,” “Barry,” “The Politician,” and Emmy favorites “Fleabag” and “The Marvelous Mrs. Maisel.” The 2020 Globes mark the first time shows such as “Succession” Season 2 and “Big Little Lies” Season 2 are eligible to compete in the TV awards season after missing the 2019 Emmys deadline.

The Golden Globes are decided upon by the Hollywood Foreign Press Association (HFPA), which is made up of 90 journalists from around the world. None of the HFPA members are Academy voters, so there is no overlap between the voting bodies of the Golden Globes and the Oscars. However, the Globes play an important role each awards season in boosting the visibility of Oscar contenders. That’s even more important this year considering the Oscars are taking place at the start of February, much earlier than usual. The shortened season means this year’s Globes are taking place during the week of Oscar voting. Academy members have until Tuesday, January 7 to select their picks for nominations, so winning a Golden Globe tonight could make a film a last-minute watch for Oscar voters tomorrow. Last year’s Golden Globe winner for Best Motion Picture Musical or Comedy was “Green Book,” the eventual Oscar winner for Best Picture. The four acting Oscar winners Rami Malek, Olivia Colman, Mahershala Ali, and Regina King all won Globes first.