Production of Amazon’s long-awaited, multi-season television adaptation of J.R.R. Tolkien’s “The Lord of the Rings” will take place in New Zealand. 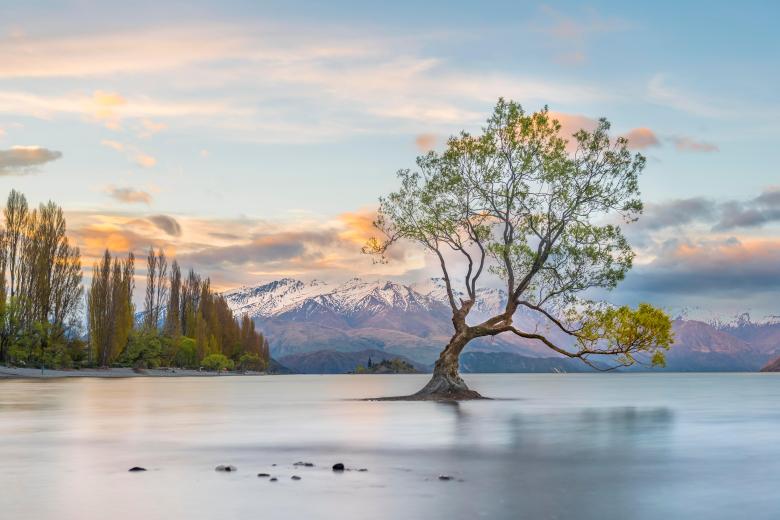 Amazon’s “Lord of the Rings” will again film in New Zealand.

While Amazon has become an Emmys juggernaut with more intimate series like “Fleabag” and “Marvelous Mrs. Maisel,” those kind of character-based stories are not all the streaming service does – or plans to do. And no upcoming series proves that point more than Amazon’s long-awaited, multi-season television adaptation of J.R.R. Tolkien’s “The Lord of the Rings.”

Amazon has kept news about “The Lord of the Rings” as quiet as it possibly can, but IndieWire has compiled a list of the nine must-know details about the upcoming series. One key update: on March 17 Amazon Prime Video announced that it was closing production on the series in New Zealand in response to the COVID-19 pandemic. The closure comes one month after the series started filming, and after New Zealand instituted protective immigration measures to protect the country from the coronavirus, including 14 days of compulsory self-isolation for citizens and visitors entering the country.

That being said — a closure of production is not a cancellation of the show and with a very broad and anticipated 2021 air date, there is no reason at this point to believe that the project’s release will be delayed. So from its big shoes to fill as another Tolkien adaptation to its hush-hush casting, below is everything you need to know about Amazon’s “The Lord of the Rings.”