Martin Scorsese, Paul Thomas Anderson, and Quentin Tarantino have all flopped at the box office at least once in their careers. 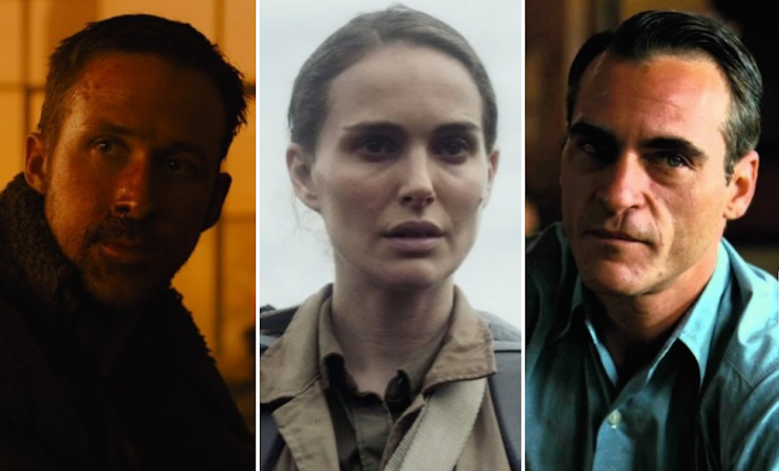 Martin Scorsese, Paul Thomas Anderson, Quentin Tarantino, Jim Jarmusch, Denis Villeneuve, and Darren Aronofsky are all considered some of the greatest directors working today, but none of them are immune to a box office flop. Over the years, some of the best directors and many of the strongest films in any given year have failed to turn a profit. The box office can be a ruthless place and flops aren’t just reserved for bad films with poor reviews.

This year, box office bombs have ranged from the superhero tentpole “Dark Phoenix” to franchise reboot “Men in Black: International” and the Sundance sensation “Late Night.” In some cases, movies flop because they’re flat out bad movies. In other cases, a film might just be too challenging or weird to connect with a wide audience. Whatever the case may be, the following 25 films are all worth your time despite tanking at the box office (box office numbers below provided by Box Office Mojo).