From Bruce Springsteen to a "Shrill" pool party, these events pulled out all the stops to woo members of the Television Academy. 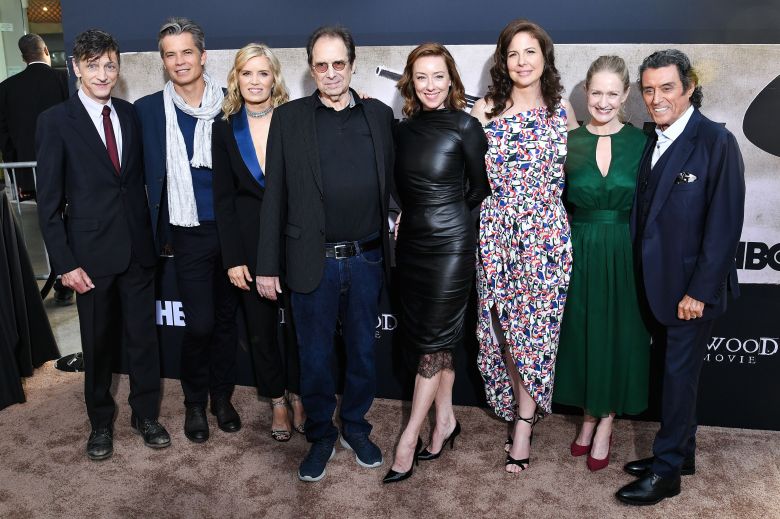 As the voting period for this season’s Emmy nominations draws to a close, it’s the perfect opportunity to look back over months of For Your Consideration events to determine which festivities outstripped the rest.

Take, for example, the soiree HBO held for “Deadwood: The Movie,” wherein events celebrating the series were held on consecutive nights at Hollywood’s famed Cinerama dome. That means that the premiere cable provider managed to con Timothy Olyphant and Ian McShane into showing up to entertain members of the TV Academy and press, once for the film’s premiere and again for the official FYC event.

Here’s a collection of other dynamite displays put on to promote the best that television has to offer during Emmy season.

This Article is related to: Awards and tagged Bruce Springsteen, Emmy Awards, FYC