These 12 female-directed horror movies bend the genre's well-worn tropes to expand the very definition of what a "horror movie" is. 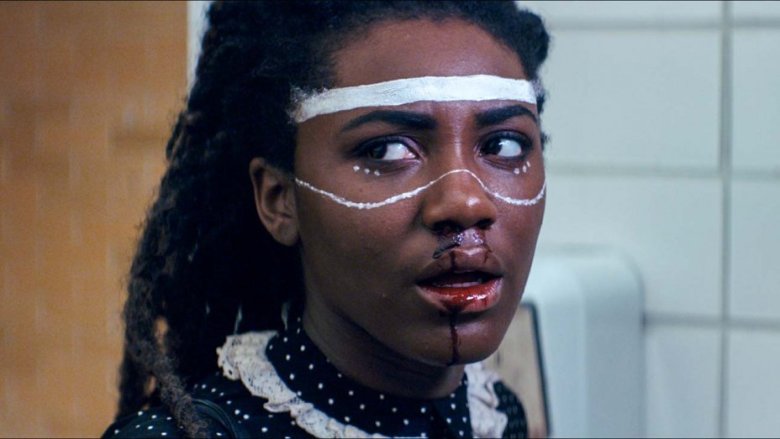 Jason Blum of horror outfit Blumhouse Productions blew up the internet last year when he claimed that not only were there not many female directors, period, there were even less willing to do horror. Blumhouse, however, was quick to make changes, most widely with the December 13 release of director Sophia Takal’s women-led, #MeToo-era slasher remake “Black Christmas,” and its Hulu anthology series “Into the Dark,” which has already employed a handful of female directors including indie-turned-studio helmer Takal.

Beyond the walls of Blumhouse, there’s indeed a renaissance of horror movies happening worldwide — and in many cases, women are at the helm. Currently in theaters and expanding throughout the U.S. is first-time feature filmmaker Jennifer Reeder’s pop-colored “Riverdale”-esque high-school horror film “Knives and Skin,” which announces a powerful new voice for genre filmmaking.

As the decade comes to a close, IndieWire looks back at 12 of the best female-directed horror movies of the 2010s, including “Knives and Skin.” You could argue that Lynne Ramsay’s high-school-massacre thriller “We Need to Talk About Kevin” isn’t a traditional horror movie per se, and yet Ramsay and her team exploit, and then flout, nearly every horror trick in the book to provide an unsettling experience. “The Babadook” similarly plumbs the holy mother-son bond to find horror in the banal. The Persian “A Girl Walks Home Alone at Night” uses vampire and western tropes to deliver political and feminist messages.

While each of these 12 movies offers a wildly different and bracingly new take on the genre, there is a common thread: these filmmakers are willing to bend the well-worn tropes of the genre to expand the very definition of what a “horror movie” is, all while opening often unseen windows into female experience.

This Article is related to: Film and tagged Female Directors, Horror Films, knives and skin