The best movies from a decade that changed everything. 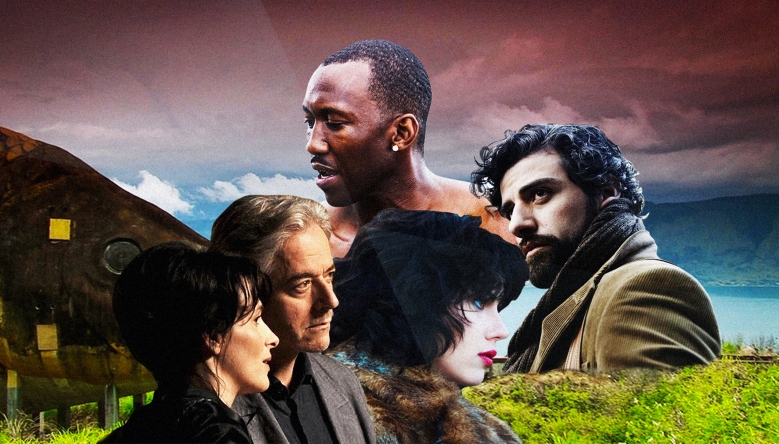 Ten years ago, it seemed like we all had a pretty solid idea of movies — what they can do, who they’re for, and where they’re watched. That idea was inflexible, and supported by a century of precedent. It came with the added benefit of making the people in charge comfortable with the idea that cinema’s future wouldn’t look all that different from its past. DVD sales were strong, Netflix was still just a sad little envelope at the bottom of your mailbox, and China was starting to give studios the biggest safety net it ever had. Perhaps the arrival of James Cameron’s “Avatar” in the waning moments of 2009 could have been seen as a harbinger of strange things to come, but no one in Hollywood has ever lost sleep over a movie that grossed nearly $3 billion.

Things have changed. Cinema is in a constant state of flux, but it’s never mutated faster or more restlessly than it has over the last 10 years. And while the decade will no doubt be remembered for the paradigm shifts precipitated by streaming and monolithic superhero movies, hindsight makes it clear that the definition of film itself is exponentially wider now than it was a decade ago. Places. Products. Mirrors. Windows. Reflections of who we are. Visions of who we want to be. A way of capturing reality. A way of changing it. If the most vital work of the 2010s has made one thing clear, it’s that movies have never been more things to more people than they are today. And our week-long celebration list of the Best Films of the 2010s has us more excited than ever about what they might be to you tomorrow.

As the week goes on, we’ll be posting lists of the decade’s best performances, scenes, scores, and posters, as well as a timeline of the news stories that shaped the last 10 years, and interviews with the filmmakers who made it all happen.

But for now, IndieWire is proud to kick things off with our list of the 100 best movies of the 2010s.

This Article is related to: Film and tagged Best of the Decade, Carol, Certified Copy, Direct, Moonlight