This year's TIFF had a lot of exciting fall movies, but the highlights of the festival were more than just the buzziest titles. 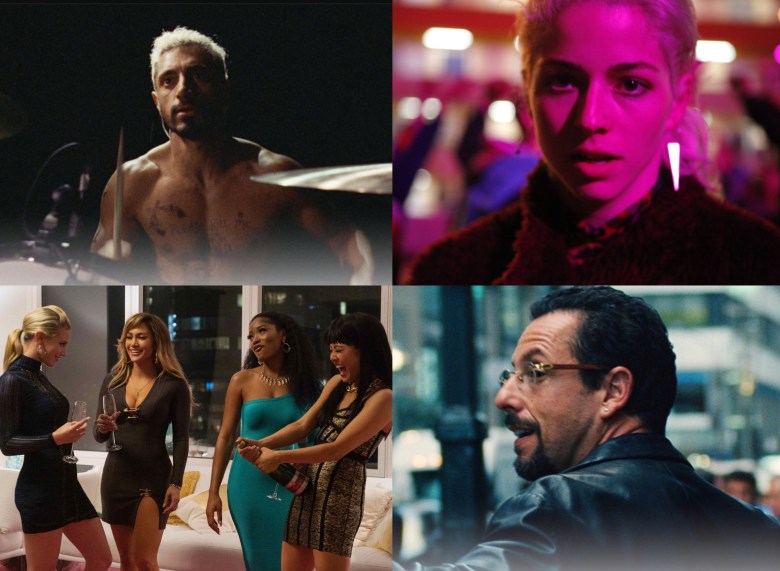 With more than 333 features from over 80 countries, the Toronto International Film Festival was a whole lot bigger than the buzz. Yes, TIFF launched some of the most anticipated titles of the fall, and elevated others that premiered earlier in the year, many of which will dominate the awards conversation in the weeks ahead. Fortunately, some of them are very much worth the hype. However, the program encompassed a range of first-rate narratives and documentaries from around the world as well, and any list of the best movies at TIFF must acknowledge these, too. Here are the IndieWire team’s 12 favorite movies from this year’s festival, with major Oscar contenders and under-the-radar gems alike.

As the highlights of the fall festival circuit were bigger than TIFF, we’ve also included a few gems from Telluride and Venice.

This Article is related to: Film and tagged TIFF