From "Candyman" and Dario Argento classics to Val Lewton and Wes Craven. 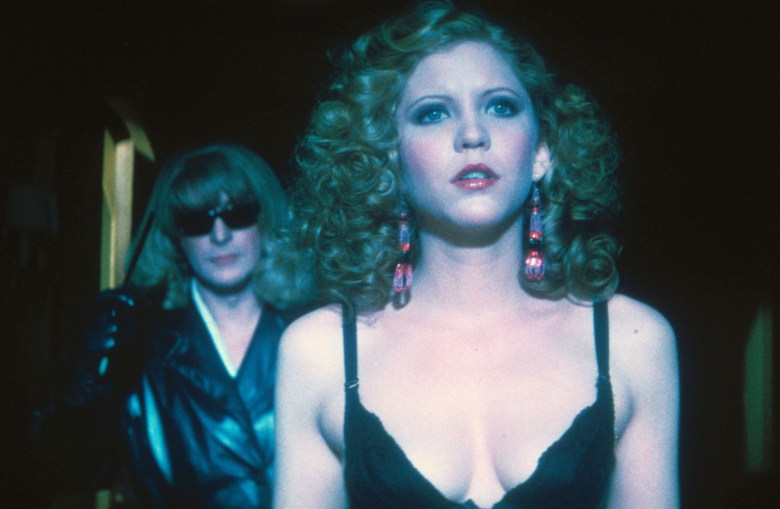 Slasher movies are generally considered to be among the more disreputable horror film subgenres. They’re often sexist in punishing women for their sexuality while also appealing to viewers’ most prurient, voyeuristic impulses — celebrating the male gaze while damning the objects of that gaze except for a virginal “Final Girl.” But slasher movies can veer the closest to true-crime of any of the horror subgenres, meaning that its issues of representation often say as much about an audience that wants to consume beastly criminality as packaged narrative, as it does the filmmakers who deliver them to us.

The best slasher movies are as idea-oriented as any horror films. And almost all force you to look within and ask yourself: what’s the line between you watching a horrific act… and finally looking away?

This Article is related to: Film and tagged alltime, Halloween, Horror, Lists