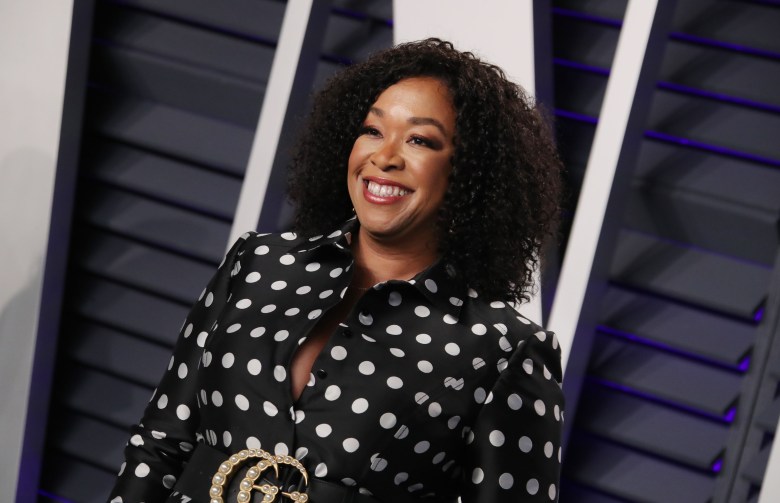 “Grey’s Anatomy.” “Scandal.” “How to Get Away with Murder.” “Private Practice.” “Station 19.” Is there a showrunner with a higher batting average than Shonda Rhimes? I don’t think so. That’s why her 2017 deal with Netflix — reportedly for $150 million dollars — created shockwaves after she was safely cocooned at ABC for over a decade: Rhimes, the highest-paid showrunner in television, knows what audiences want and offers the dream combination of attributes as she brings stories to screen: she’s both brilliantly creative and prolific.

As her “How to Get Away with Murder” is filming its final episodes for its finale in May, Rhimes’ empire is expanding. Her first show for Netflix is “Bridgerton,” set to debut this year, and it made IndieWire’s list of most anticipated TV shows of 2020. It’s at the same time a safe choice for the streamer — something that is based on existing and beloved book series — and innovative, featuring a race-blind cast in a romance set during England’s early 1800s Regency period. While official details have been few and far between from Netflix, some careful Instagram sleuthing has revealed a trove of key details about the production. Here’s everything you need to know about “Bridgerton”:

This Article is related to: Television and tagged Bridgerton, Shonda Rhimes, TV analysis