Studios and networks are beginning to announce their slates for the convention's 50th anniversary; here is IndieWire's updated list. 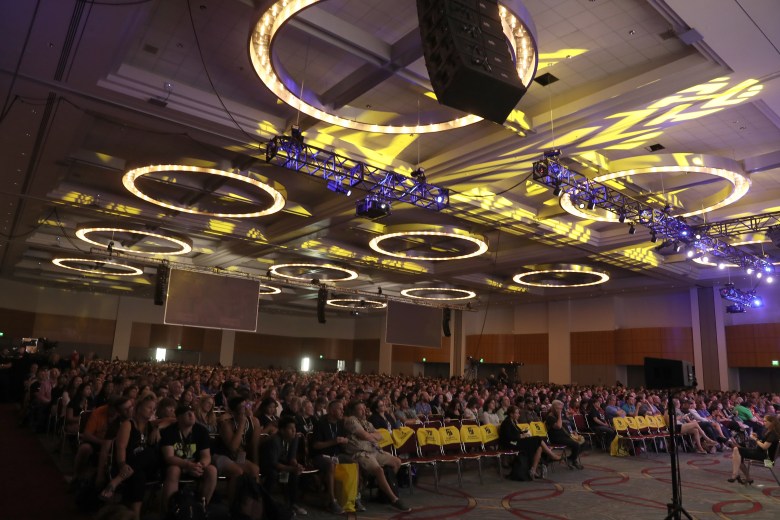 With each passing year, the name “Comic-Con” becomes increasingly misleading, as the San Diego event is also the definitive place for big film and television announcements. While hits like “Game of Thrones” are wrapping up and WarnerMedia’s DC movie universe is skipping the convention, there should be plenty of excitement to go around.

This year, the event’s 50th anniversary, marks Marvel’s return following a 2018 hiatus, as it prepares to announce its fourth phase of films. It’s joined by an onslaught of television programming, with more film announcements sure to come soon.

Keep reading for a definitive list of every film and TV appearance at 2019’s Comic-Con – and IndieWire will keep this updated as more announcements are made.

This Article is related to: Television and tagged Arrowverse, Game of Thrones, Marvel, San Diego Comic-Con