On the 30th anniversary of "Do the Right Thing," where are the film's cast members today? 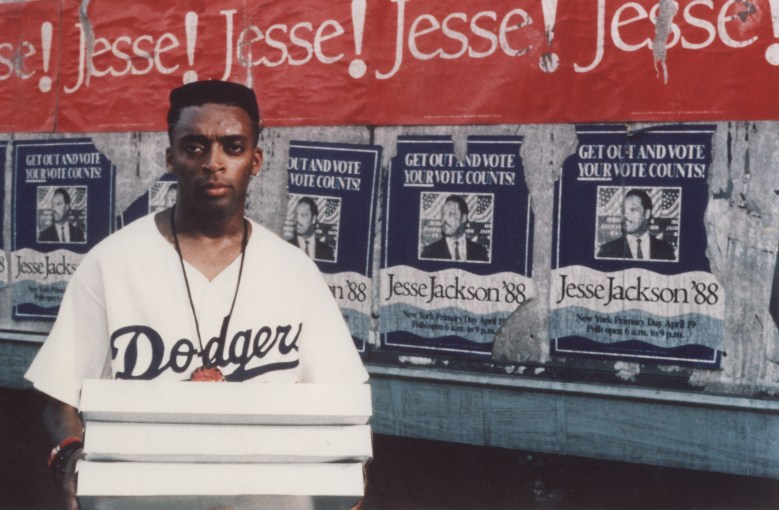 Spike Lee’s “Do the Right Thing” is 30 years old. Starring Lee himself, along with Danny Aiello (his role was originally offered to Robert De Niro), John Turturro, Giancarlo Esposito, Ossie Davis, Ruby Dee, Richard Edson, Bill Nunn, and Samuel L. Jackson, in a cast of around 30 characters, the film marked the feature acting debuts of stand-up comedians Martin Lawrence and Steve Park, as well as dancer/choreographer Rosie Perez. For several of the actors, it was the first or second of many collaborations with Lee, notably Turturro, who has appeared in as many as nine Spike Lee Joints. Most of the cast, which included some future stage and screen award nominees and winners, went on to have quite prolific careers, and have Lee to thank for helping to boost their work prospects. A few of them have sadly since passed. Here’s a look at where the actors who played some of the film’s most memorable roles, are today.

This Article is related to: Film and tagged Do The Right Thing, Spike Lee