IndieWire has rounded up all the details about upcoming "Dune" adaptations on screens both big and small.

By LaToya Ferguson and Tyler Hersko 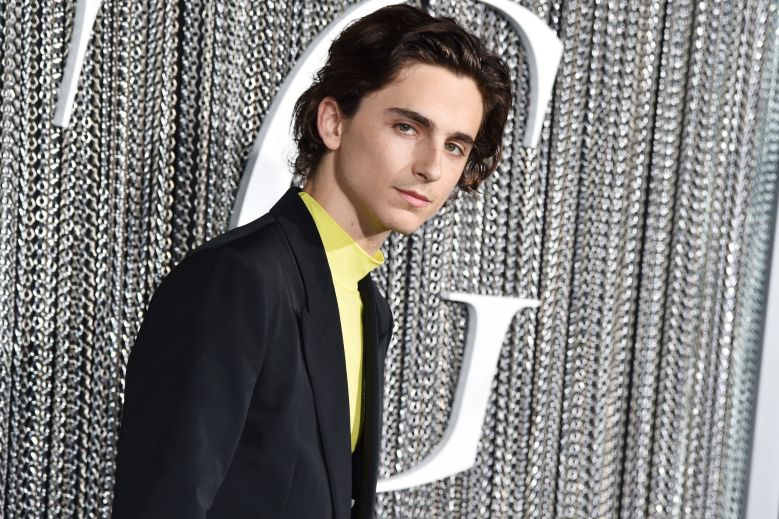 Editor’s note: This story has been updated to reflect the news that Jon Spaihts exited his co-writing duties on “Dune: The Sisterhood” on November 5 to focus on the sequel to the upcoming “Dune” film. IndieWire has independently confirmed that Spaihts will continue serving as an executive producer on the series.

One of the most highly-anticipated movies of 2020 is Academy Award-nominated director Denis Villeneuve’s big-screen adaptation of the beloved — and seemingly very difficult to get right, if David Lynch and Alejandro Jodorowsky’s notorious attempts are any indication — science-fiction novel “Dune.” Especially with the added companion TV series coming to HBO Max.

Naturally, Warner Bros. has kept news about both the movie and companion series relatively secretive, but IndieWire has compiled a list of the seven must-know details about them. From its previous adaptations to its A-list cast, below is everything you need to know about all things “Dune” 2020.