After months of build-up, Apple's first streaming service is set to debut this week. 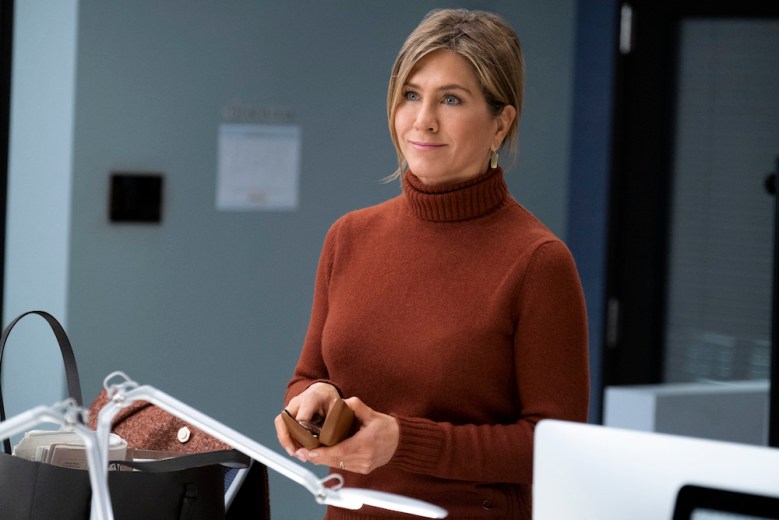 Apple TV+, Apple’s first streaming service, is set to launch November 1. Some analysts have deemed it “a hobby” for the tech giant – I mean, with a trillion dollar market cap, why not play around a bit in Hollywood? – but the talent affiliated with the service at its launch implies a long-term commitment.

Launch day includes the debut of “The Morning Show,” starring Jennifer Aniston, Reese Witherspoon and Steve Carrel, as well as the Jason Momoa-led “See” and Hailee Steinfeld in “Dicksinson.” In the coming months, the service will debut M. Night Shyamalan’s “Servant” and projects from Oprah Winfrey and Steven Spielberg.

Fundamentally, Apple’s business strategy is more like Amazon Prime Video’s – it’s an addition to a well-established service rather than a standalone content gambit like Netflix. But that shouldn’t change the dynamic between creators and viewers, all of whom are looking for something that resonates in the era of Peak TV. At the outset, here’s everything you need to know about Apple TV+:

This Article is related to: Television and tagged Apple TV Plus, For All Mankind, See, The Morning Show, TV News