With HBO Max still a few months from launching, here's what WarnerMedia is getting from its steady deals with high-profile talent. 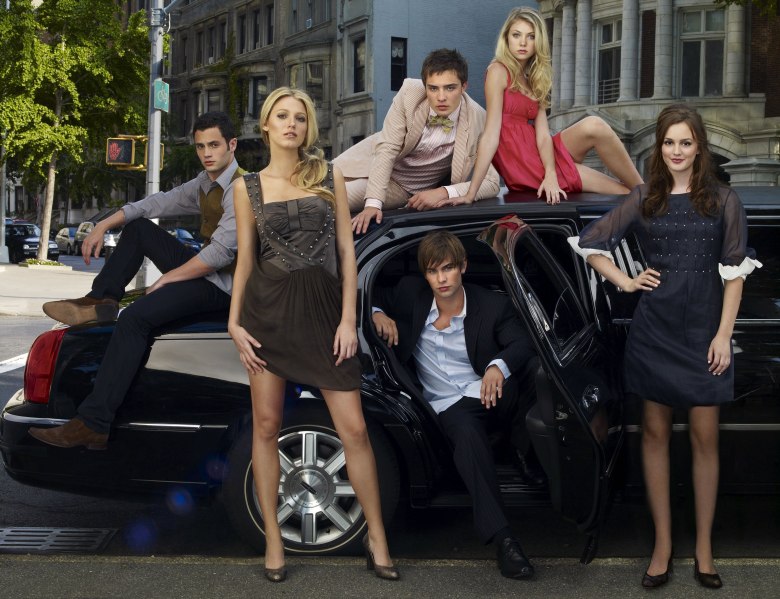 “Gossip Girl” is one of several popular franchises that is getting rebooted on HBO Max.

HBO Max is still quite a few months away, but WarnerMedia has been steadily inking more deals with high-profile talent to create content for its upcoming streaming service.

WarnerMedia is one of many entertainment companies that is aggressively pursuing deals with actors, writers, directors, and other creative individuals to create television content to help stand out from its competitors. The company has already made pacts with a variety of Hollywood talent, and it’s likely that even more high-profile deals will be announced as HBO Max inches closer to its Spring 2020 release date.

Although WarnerMedia is working with a variety of Hollywood power players, as seen by company’s recent deals with creators such as JJ Abrams, the list of people who are confirmed to be working on HBO Max projects is a bit smaller. With that in mind, here’s a look at some of those individuals that have announced plans to lead various television projects for HBO Max.

This Article is related to: Television and tagged HBO Max, TV Business, WarnerMedia