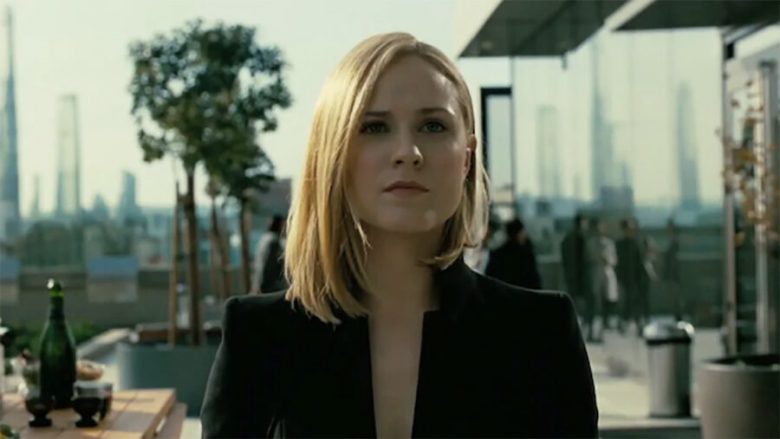 It’s been 16 months since “Westworld’s” second season ended, and while Jonathan Nolan and Lisa Joy’s sophomore effort received more mixed reviews than their freshman debut, no one can deny just how highly-anticipated its upcoming third season is ahead of its March 15 debut. Especially in the wake of a “Game of Thrones” conclusion and with HBO’s upcoming series like “Watchmen” and “His Dark Materials,” now is an interesting time for sci-fi/fantasy series on the cable juggernaut.

As the wait for new episodes of “Westworld” — aka “Westworld III” — continues, IndieWire has compiled a list of the nine must-know details about the upcoming third season, from the new characters to the new settings to the premiere date.