Some argue that "The Irishman," "Gemini Man," and James Dean's undead avatar are harbingers of a dark future, while others see hope in such digital innovation. 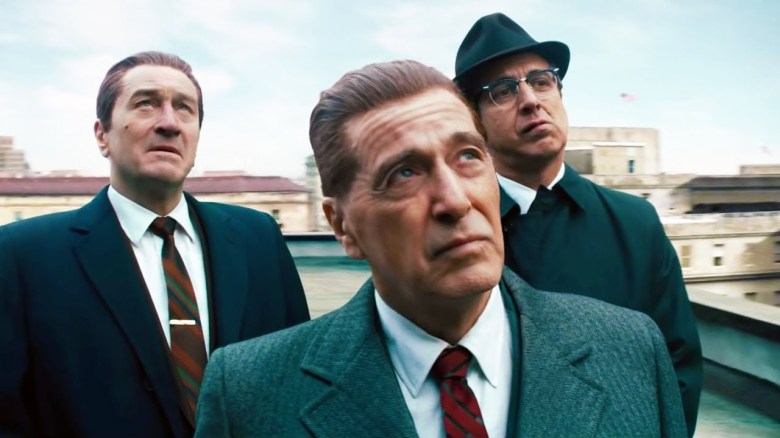 Every week, IndieWire asks a select handful of film critics two questions and publishes the results on Monday. (The answer to the second, “What is the best film in theaters right now?”, can be found at the end of this post.)

Between “The Irishman,” “Gemini Man,” and “Finding Jack” — a new movie whose directors “decided on [a computer-generated version of] James Dean” after “searching high and low” for the perfect actor to play the lead in their new Vietnam War story — it feels like 2019 was the year when CGI made the leap from being something around the performances in a movie to being something about the performances in a movie. This may not be a brand-new phenomenon, but it does seem to be an increasingly prevalent one, and even if people hate it there’s really no closing Pandora’s Box.

With that in mind, we asked our panel of critics if “CGI acting” might ever be used to create better movies, or if such digitally augmented performances are just a slippery slope down towards some very dark places.

This Article is related to: Film and tagged Criticwire Survey, James Dean, The Irishman