The Marvel Cinematic Universe's television offerings are only continuing to expand — and yes, Baby Yoda will return in October 2020. 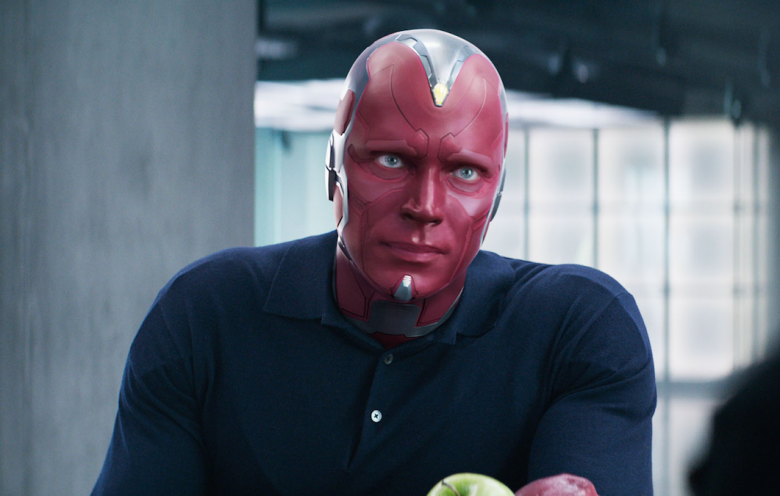 The next phase of Marvel television is almost here, with the biggest film franchise on the planet gearing up some of its most popular characters for their small screen debuts.

In a Disney corporate earnings call on February 4, the company announced general release dates for two of their upcoming shows: “The Falcon and the Winter Soldier” will debut in August 2020, “WandaVision” will debut in December 2020, and the much-anticipated return of “The Mandalorian” for Season 2 will take place in October 2020.

Disney’s new streaming service will eventually feature shows starring the likes of Loki and Hawkeye, and although some of the upcoming Marvel Cinematic Universe shows are still years away from release, Disney+ confirmed we’ll get two of them before the year’s end. The franchise is no stranger to television shows — shows based on characters ranging from Daredevil and Agent Carter to the Punisher have already come and gone — there are a multitude of other television shows in the franchise that will be popping up in the next few years.

Disney’s slate of upcoming superpowered television projects became a bit clearer during the Super Bowl, when the company aired a trailer featuring “The Falcon and the Winter Soldier,” “WandaVision,” and “Loki,” which will all stream on Disney+.

Many of these were first unveiled during a massive presentation at Comic-Con in 2019, and in the months since then details have been trickling out about each of the projects as the upper level management overseeing Marvel television projects has changed. In October, Kevin Feige, who revitalized comic book fandom with the Marvel Cinematic Universe, has been named Chief Creative Officer of Marvel, in addition to his current status as president of Marvel Studios. The move means that all of the company’s key film and television executives will report to Feige.

While previous Marvel Cinematic Universe shows were released on a variety of platforms, including Netflix, Hulu, and Freeform, the majority of the franchise’s upcoming television projects will exclusively stream on Disney+ as Disney continues to promote the new streaming service.

Here’s a rundown on all the Marvel Cinematic Universe superhero action that will be making its way to television in the near future:

This Article is related to: Television and tagged Disney Plus, Marvel Cinematic Universe, MCU, TV analysis