There's no time like the immediate future to add more television to your viewing plans — and here is what is arriving soon.

By Libby Hill and LaToya Ferguson 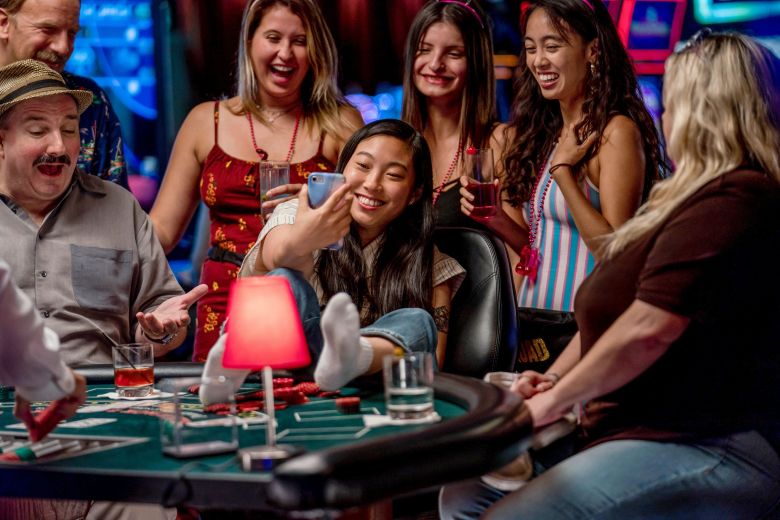 “Awkwafina is Nora from Queens”

The television season never really ends, it merely pivots to the nearest oncoming wave of brand new content. With that in mind, here’s a look ahead at the new and returning shows scheduled to debut during midseason 2019-2020. (This list will be updated as more networks and streaming services announce their lineups.)