We're here to assist you in subverting the Netflix algorithm and finding what to watch on the streaming service this year — and when. 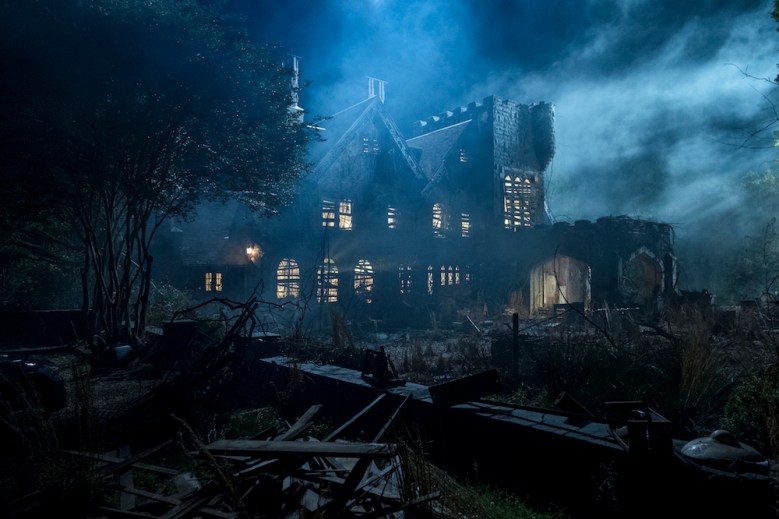 “The Haunting of Bly Manor”

It seems like every year Netflix explodes with more and more original content, and now there is enough original series and films coming in 2020 for you to fill up every single one of those 365 days. Whether it’s animated shows aimed at the youngest of watchers, series from nearly every country in the world, or genre content, there’s something to fill every niche.

But this influx of programming means it’s often hard to keep up with what’s new or find what you’re looking for on Netflix itself. Because of their internal algorithm certain shows might just pass you by, and that’s where we come in. We filtered through every new original series coming to Netflix in 2020, letting you know what to watch and (more importantly) when it’ll be on. A quick caveat, while we defer to Netflix on what they consider original programming this list might bypass late or international purchases made by the studio, although we’ll try to update as news breaks. In addition, some acquisitions for distribution aren’t necessarily Netflix Originals despite premiering on the service.

With that in mind, here is our list of every new original series from Netflix premiering in 2020:

This Article is related to: Television and tagged Netflix, Netflix Originals, TV News