From "Kwaiden" to "Cloverfield," Nicolas Winding Refn's favorite movies are as electric as you'd think. 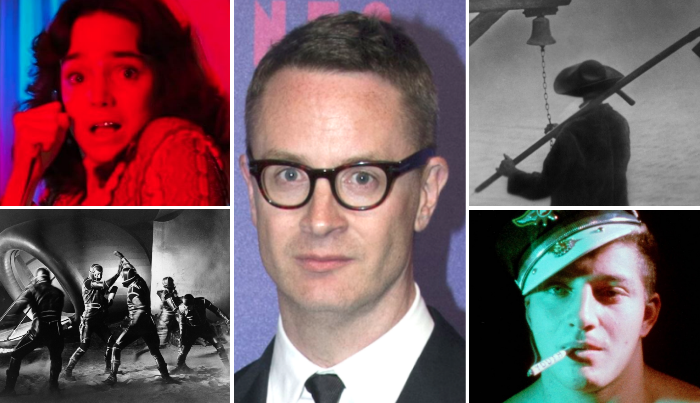 Danish auteur Nicolas Winding Refn is infamous for being one of the most provocative filmmakers working today, so it shouldn’t be too surprising that several of his favorite films are some of the most disturbing movies ever made (here’s looking at you, “Cannibal Holocaust”). Over the years, Refn has given wide-ranging interviews that don’t hide the influences that have driven his feature films, from “Pusher” to “Bronson,” “Drive,” “Only God Forgives,” “The Neon Demon,” and more.

Refn most recently debuted the Amazon original series “Too Old to Die Young” over the summer, and he’ll be returning to television with the upcoming “Maniac Cop” limited series. As Refn’s career pushes forward, IndieWire looks back at 35 movies the director has singled out over the years as being titles that changed him forever. The below list of 35 favorite Nicolas Winding Refn films is presented in alphabetical order.

This Article is related to: Film and tagged Direct, Nicolas Winding Refn, The Shining