From "Jaws" to "The Lighthouse," these cast and crew members went to hell and back to make their feature films. 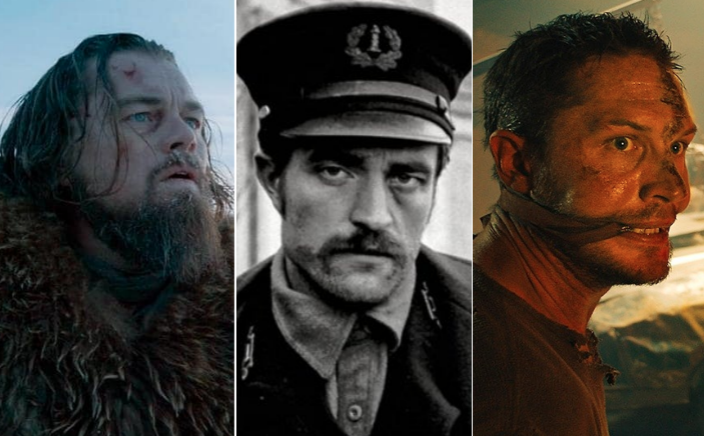 “The Revenant,” “The Lighthouse,” and “Max Max: Fury Road”

Robert Eggers’ “The Lighthouse” opened in October and has proven to be a box office hit for A24, grossing just under $10 million and counting. That’s good news for Eggers and his cast members Robert Pattinson and Willem Dafoe, who more or less went through hell to successfully pull off the psychological drama. “The Lighthouse” is the latest in a long tradition of hellish film productions. Like “Jaws,” “Apocalypse Now,” and “Titanic” before it, “The Lighthouse” overcame filming hardships to earn rave reviews. Film history is full of similar examples. Even filmmaking legends like Martin Scorsese are not immune to a grueling film production.

Here are 20 of the most taxing, miserable film productions ever mounted.

This Article is related to: Film and tagged Direct, Jaws, The Lighthouse, The Shining