Venice, Telluride, and TIFF have given concrete shape to the 2019-20 Oscar race, but these 11 upcoming titles could shake things up. 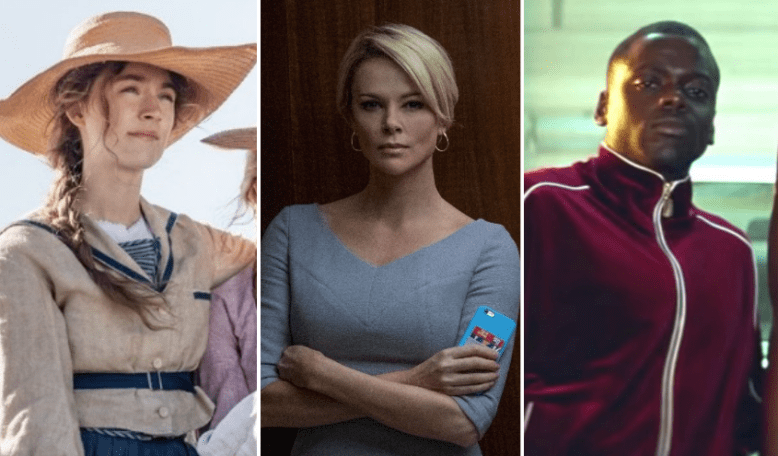 The Oscar race often takes a more concrete shape following the three major fall film festivals (Venice, Telluride, and Toronto), and this year is certainly no exception. Movies such as “Marriage Story,” “Ford v Ferrari,” “Parasite,” and “Jojo Rabbit” are Best Picture contenders, while performances by Adam Driver, Renée Zellweger, Joaquin Phoenix, and Scarlett Johansson are near-locks for acting nominations. But just because the majority of prestige fall festivals are over doesn’t mean the Oscar race is completely set in stone. With the New York Film Festival and then holiday movie season on the horizon, there are nearly a dozen titles no one has seen that could disrupt a wide variety of different Oscar categories.

So what’s coming up that has Oscar prognosticators on their toes? New efforts by awards darlings Martin Scorsese and Greta Gerwig are certainly being watched closely, while major studio efforts from Sam Mendes, Tom Hooper, and Ang Lee could exceed expectations and impress. The bottom line is that every Best Picture winner over the last decade had debuted at a festival by this point in their respective awards seasons, which means the following films have a tougher road facing them if they want to be serious contenders. Tough, but not impossible.

As festivals take a small hiatus before NYFF kicks off September 27, check out the 11 world premieres still to come that could shake up the current Oscar race.

This Article is related to: Film and tagged Direct, Oscars, Star Wars: The Rise of Skywalker, The Irishman