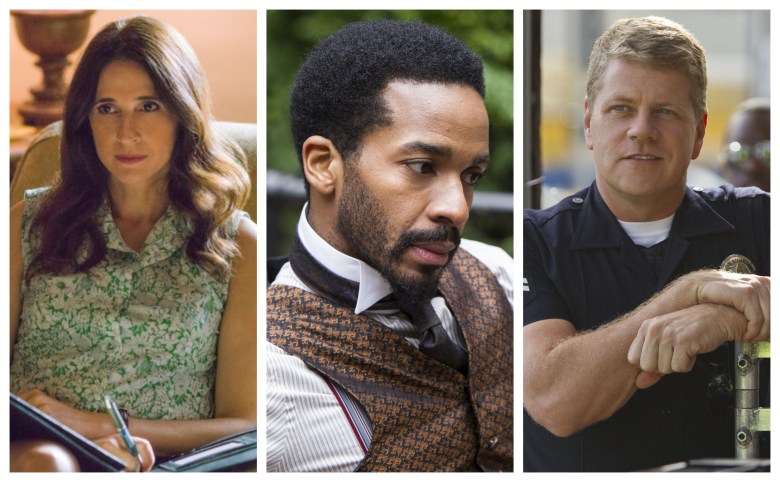 There are so many elements of a great TV show that it’s sometimes hard to recognize when one is so vital that its absence would collapse the series around it. It can be a vital music cue, a key costume, or a well-placed prop.

Very often, though, it’s a performance. A sturdy pillar that allows the flashier pieces to flourish, the quiet heartbeat that gives life to its surroundings.

So, as part of our ongoing efforts to salute the standout work of this past decade, we each picked a handful of performances we thought deserved a second look. Often, it’s a single entry from a prolific 10 years spent in front of the camera. In all cases, these are roles that deserved more fanfare than they received.

Our only criteria: no performances that got Emmy nominations and there could only be one selection per show. (Both made these choices tougher than they might appear.)

In this time of looking back, here are a few key places to fix your gaze: