With one project left before Quentin Tarantino says goodbye to feature filmmaker, IndieWire looks back at the many unmade ideas the director has cooked up over the years. 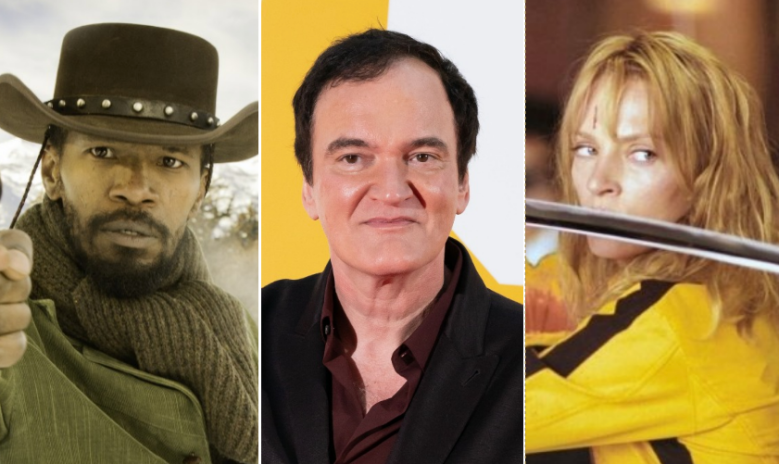 The theatrical release of Quentin Tarantino’s “Once Upon a Time in Hollywood” this summer was met with strong box office numbers and critical acclaim, but it also was a heartbreaking reminder that Tarantino’s time as a feature film director is almost over. The writer-director has long maintained that he will retire from filmmaking after 10 movies. “Hollywood” marked Tarantino’s ninth feature film (that’s counting “Kill Bill Vol. 1” and “Kill Bill Vol. 2” as one movie), which means the world is only getting one more Tarantino movie before he calls it quits. During a much-buzzed about interview with GQ Australia, Tarantino reminded his fans he is extremely serious when it comes to his retirement plans.

“I think when it comes to theatrical movies, I’ve come to the end of the road,” Tarantino said. “I see myself writing film books and starting to write theatre, so I’ll still be creative. I just think I’ve given all I have to give to movies.”

The reveal resulted in one of the most pressing questions in Hollywood: What will be Quentin Tarantino’s last feature film? The answer has opened the door to many enticing possibilities. Over the years, Tarantino has spoken about countless projects that either never got off the ground or were abandoned at some point in development. Might Tarantino resurface an old idea to end his career on? If that’s the case, one of the 17 unmade Tarantino projects could be a strong contender.

This Article is related to: Film and tagged Inglourious Basterds, James Bond, Once Upon a Time in Hollywood, Quentin Tarantino, Star Trek