Gay-friendly Toronto is the first stop for many of the most exciting and provocative queer films of the next year. 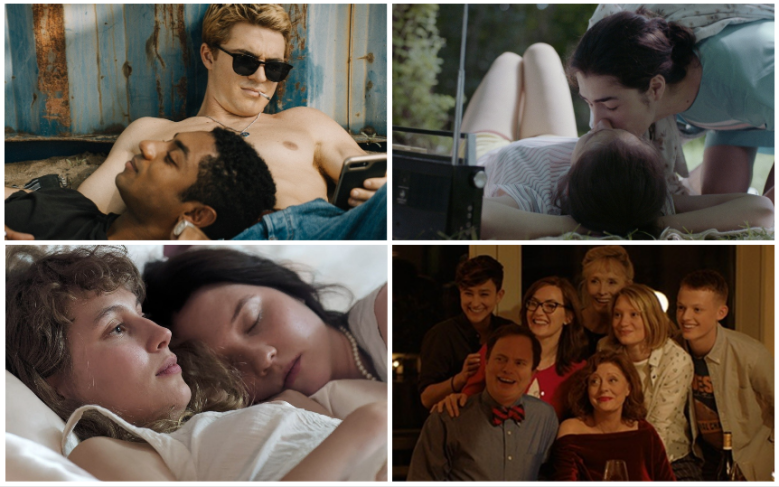 The Toronto Film Festival kicked off this week, and with it the premieres of some of the most talked-about films heading into awards season. The most gay-friendly city in the extremely gay-friendly country of Canada, TIFF is host to some of the best queer films making the festival rounds this year. Céline Sciamma’s breathtaking Cannes favorite “Portrait of a Lady on Fire” will play alongside Pedro Almodóvar’s “Pain and Glory,” two extremely buzzy titles that are sure to win hearts.

Beyond the anticipation of new work from such beloved queer auteurs, there are many other titles with LGBTQ themes debuting. With any luck, many of these will soon be in theaters near you. For now, we’ll just have to keep an ear to the ground. With help from TIFF programmers, IndieWire got an inside line on the best in queer cinema playing the festival.

This Article is related to: Film and tagged LGBT, TIFF