There aren’t many scores that devote an entire four-minute cue to a single instrument. But composer Jeff Russo knows that sometimes, in order to bring something fresh to a show like “Fargo,” that’s set stories everywhere from a corner butcher shop to worlds beyond our own, all it takes is focusing on a small new idea and shutting the rest out. And so there’s an odd sense of discovery in “Wood Blocks,” a track birthed from Season 4 that’s the mark of not only a musician looking to subvert orchestral expectations, but one with the longstanding creative relationships that let him try something unconventional.

“I bought a bunch of these different-sized wood blocks and did a bunch of recordings,” Russo said. “And then we used that modularly. This rhythm here, this very spare rhythm here, this more-complex rhythmic structure here. And that really worked out,” Russo said. “In Season 4, I use these vending machines and credit card machine sounds and the sound of writing on a chalkboard, which was related to a couple of the different storylines. I try to incorporate that kind of thing as we make the narrative happen over time.”

It wasn’t the first time that Russo pared down a potential vast orchestral arsenal to a single unit. His “Wrench and Numbers” drum loop, a “Fargo” Season 1 staple, has reverberated through later seasons as the life stories of its namesake characters have woven their way through the series’ faux history of organized crime in the American Midwest.

In the video below, watch creator Noah Hawley break down his four season collaboration with composer Jeff Russo.

Percussion might not be the go-to tool you might expect from someone whose big break in music came as a rock guitarist. But before his time in the band Tonic landed Russo on his first round of soundtracks — including contributions to “American Pie,” “The X-Files,” and “Scream 2” — the beat came from a different place.

That sense of rhythm has helped him along an ascendant and prolific first decade-plus as a composer for TV, games, and film. (He’s the credited composer on over 25 different series in the last four years alone.) 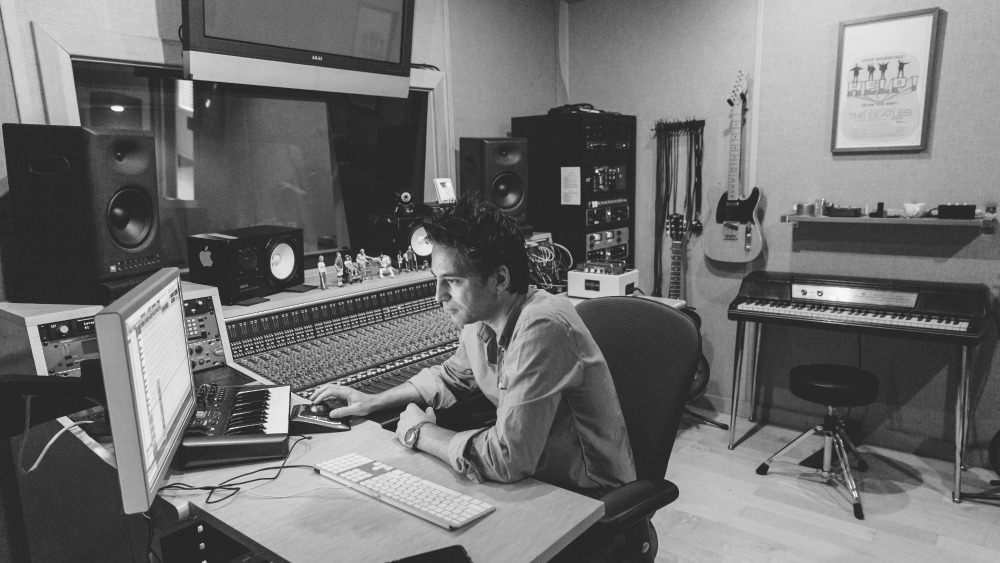 Building out from that percussive foundation often means beginning from a quiet starting point and ending up in a much different place. That’s been helpful to have for his recent work on a bevy of space-adjacent shows — the expanding “Star Trek” universe, the Apple TV+ drama “For All Mankind,”and Showtime’s “The Man Who Fell to Earth”— where he’s called on to cover all the ground between a conversation and the cosmos.

“For starting very small and ending very big, I’ll find a piece of music from something else. Sometimes I’ll even take two cues that absolutely don’t work together at all,” “The Man Who Fell to Earth” co-creator and director Alex Kurtzman said. “And I’ll say, ‘Alright, Jeff. 45 seconds in, you need to get from here to here. We’ll just land them together in the edit, and then you figure out how you’ll write something that bridges from this tonality to this tonality.’ And he knows exactly what I’m talking about, because we have a shorthand at this point.”

“It’s the power of volume,” “Fargo” showrunner Noah Hawley said. “I remember for Cristin Milioti, we had this very simple, beautiful melody line for her character [Betsy Solverson in Season 2 of “Fargo”]. Of course, because she has cancer, you don’t want to be too heavy-handed with it. But then there’s gonna come a moment where you’ve earned the right to have the big feeling. I think it’s that restraint and understanding that, if you lead with a big feeling, there’s nowhere to go.”

It’s a resultant kind of music that exists in a weird, liminal space. Often, it’s for shows that bring the fantastical to a recognizable world or ones that ground the fantastical in something recognizable. That often plays out in venues other than Earth, but it also means bringing some different to the Midwest when the moment calls for it.

“Because of the period nature of it, all the instrumentation was old and authentic to the period,” Hawley said of Russo’s work on “Fargo” Season 4, which winds the series’ clock back to the early ’50s. “But then there was this big train station gag where I just heard it and thought, ‘I think this is our one electronic cue,’” Hawley said. “It creates a state of mind. The moment you bring in those arpeggiated, electronic things, it creates a kind of hallucinatory state and just a state of mind for the audience that’s different than what acoustic instruments can do. I think it’s very liberating for him to be challenged in that way and not to be told, ‘No, it’s sad piano, because it’s sad.’” 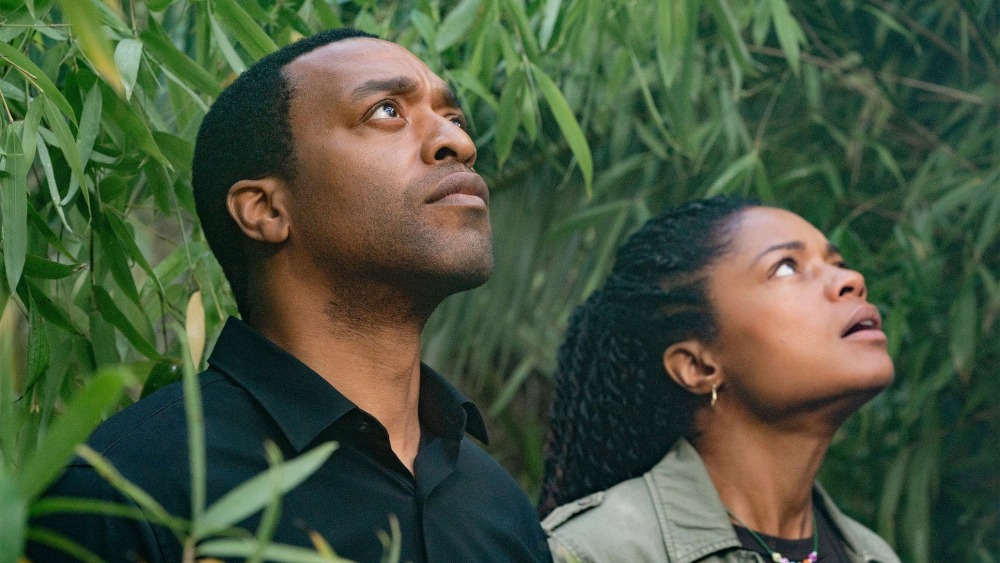 “The Man Who Fell to Earth”

Working on as many different projects as Russo does provides an opportunity to introduce different sounds into the texture of the show. Season 3 of “Fargo” brought car doors and windshield wipers and tire chains. “Star Trek: Picard” prompted him to develop a sound for the fictional Ressikan flute. “The Man Who Fell to Earth” brings in the twin keyboard textures of a folding pump organ and an Optigan (the latter of which uses discs that he intentionally played backwards).

“One of the things that’s so amazing about Jeff is his versatility. He has such a strong grounding in music of all kinds. I’ll throw random things at him and if it isn’t in his immediate lexicon, he will instantly do the research, and then come back with a very authentic version of it because he will have gone to the source. It’s hard because every show brings with it a different emotion, so it’s not like there’s a cookie-cutter, one-size-fits-all feeling,” Kurtzman said.

That musical dexterity has been the backbone of Russo’s relationship with Hawley, which stretches back 13 years to the off-kilter ABC police show “The Unusuals.” Hawley said the two bonded over a “similar taste in music,” which led to them re-teaming the following year for “My Generation.” There, a specific request solidified a partnership.

“I said, ‘For the main theme, I want banjo and whistling.’ He just stepped up and gave me banjo and whistling,” Hawley said. “I’m a firm believer that if you’re talented, there’s nothing you can’t do unless you prove otherwise. By the point we’d done two shows together, I couldn’t think of who else I would want to work with after that.” 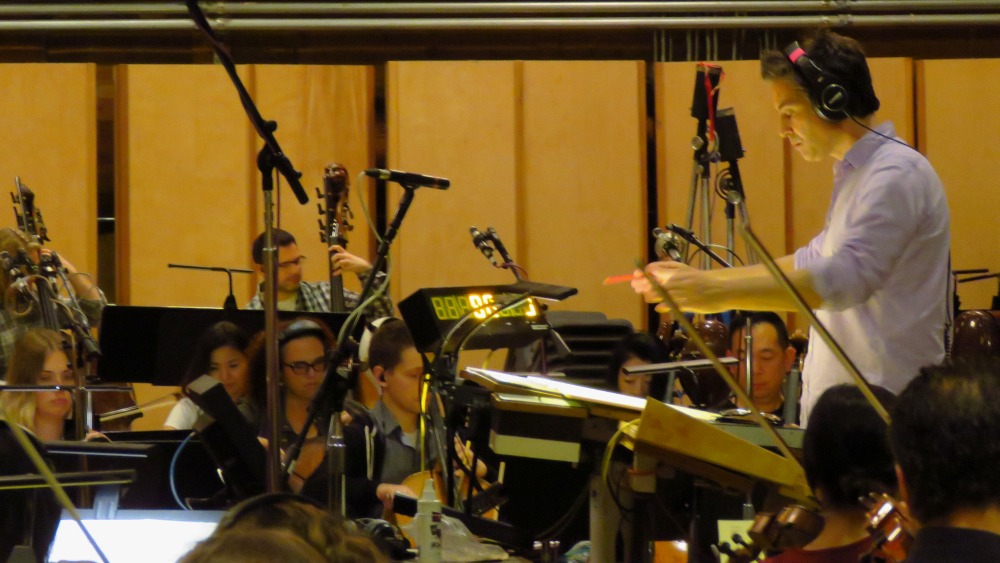 Ushering in those disparate instruments is paired with an approach to scoring that doesn’t rely on a single, unmoving collection of sounds. Hawley and Kurtzman, along with the show’s editors and music editors, work directly with stems of the score, giving everyone involved a greater flexibility to mix certain sections higher or lower, or even eliminate them altogether.

“We have conversation after conversation about the ability to take pieces of music and pull it apart and sort of put it back together in a way that is meaningful for the scene,” Russo said. “Most times, as themes are being pulled apart, and we start putting it to picture, I get phone calls from the dub stage, like ‘Hey, we were thinking about maybe removing this one stem and putting in this other or using this one stem from this one piece and putting it with this other one. What do you think?’ They’re sending me stuff and I’m giving them advice on how to do that. Or if it needs to be fixed, send it all back to me. I’ll take care of it, and then put it back together for you.”

As with anyone who’s had a certain amount of success in a creative field, there’s the double-edged sword of having a body of work that people can use as a reference point. Though the music for “The Man Who Fell to Earth” has its own distinct feel and atmosphere, Kurtzman talked about using Russo’s music from Hawley’s film “Lucy in the Sky” as a kind of guiding force in the early stages. It’s a challenge that Russo accepts, even as he’s determined to not fall into the trap of developing a single, particular style. 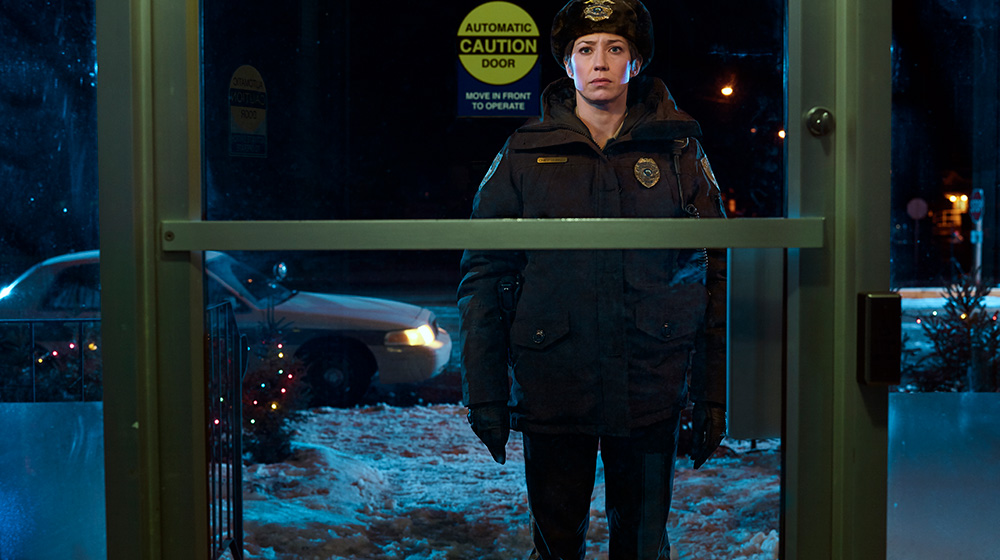 “Most of the time, at that point, I’m just not even listening to temp. Because if I do that, then I’ll always feel like, ‘Wait, am I just ripping myself off?’” Russo said. “When we’re talking about ‘Fargo,’ I do tip my hat to certain thematic or motific elements from previous seasons. That can work and I think it’s really important that things can can do that and tie everything together. With with ‘The Man Who Fell To Earth’ specifically, there wasn’t really that idea. Normally, I just have to sort of ignore that and try to clear my head and move forward and come up with something brand new.”

This modular, iterative approach that goes into TV music is built from a trust that extends far into the early parts of the creative process on any given season. That sets an early tone for a collaborative process, one that at its most magical, delivers a result that locks right into place.

“As he’s writing and scouting locations, he gets an understanding as to what I’m thinking about what it’s going to sound like. Then there’s a true ability to have a back and forth in a real meaningful way, as opposed to, ‘OK, we’ve done this. You’ve got three weeks to get it done.’ That’s always a little harder to do that way,” Russo said.

“The amazing thing about about Jeff is that we start talking at the outline stage, before there’s even a script. He’ll start writing ‘Fargo’ music well in advance of production,” Hawley said. “What he’ll do is write a cue that might be a 10-minute long piece, with all these different themes and layers and swells and dips. It’s always amazing how, when we put it to picture, it just works. Sometimes, you just drop it in and it just works.” —Steve Greene 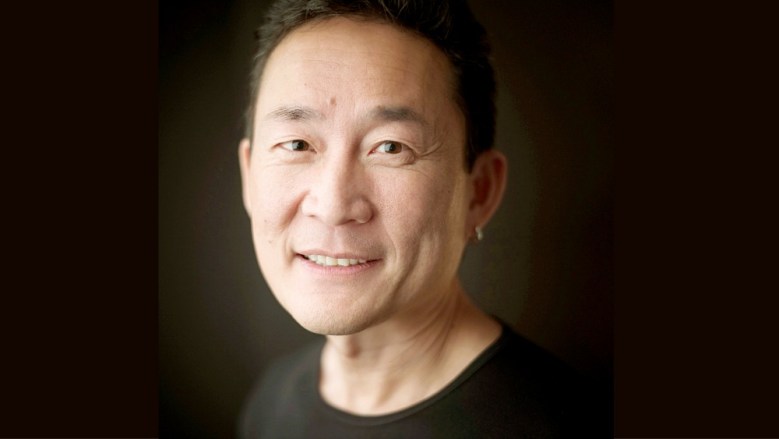 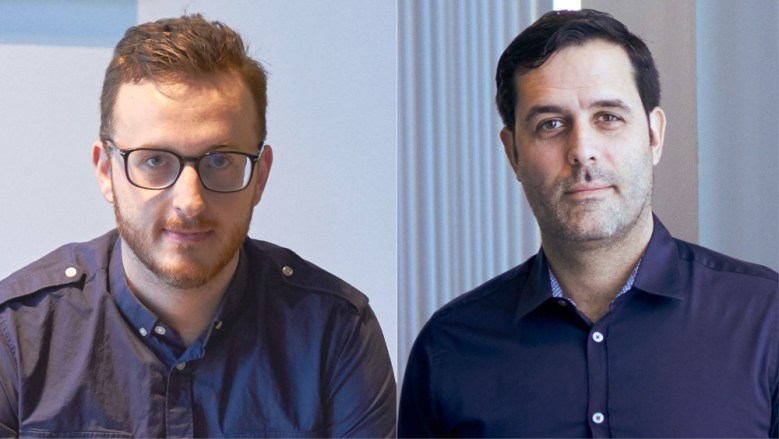 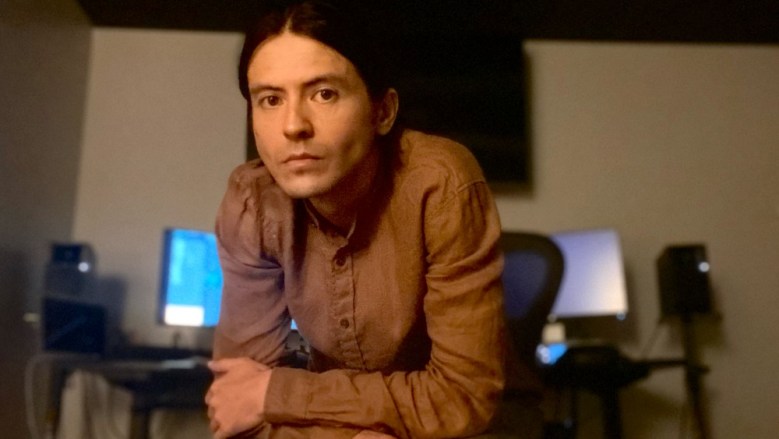 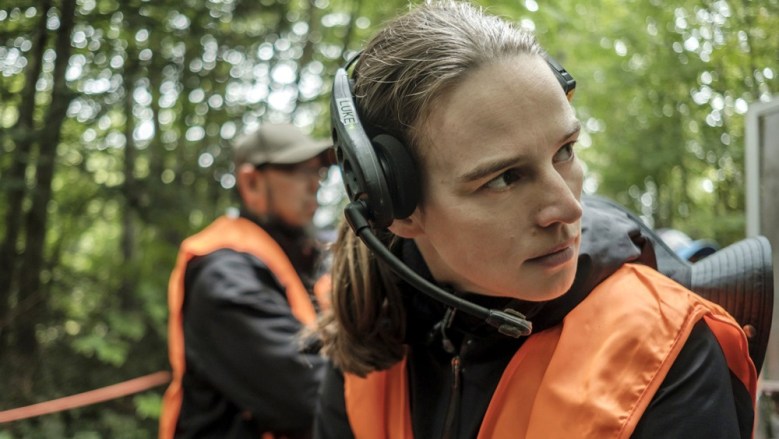