Phoebe Waller-Bridge didn’t have a writer’s room on “Fleabag,” just a trusted inner circle of collaborators she shared script pages with and relied on for feedback. “Phoebe is the ultimate writer, of course,” said “Fleabag” director Harry Bradbeer. “But, she always describes Gary as being another writer on it.”

Gary is Gary Dollner, the series editor, and the “writer” distinction goes beyond the filmmaking cliche of how all stories get rewritten in the editing room. Waller-Bridge is constantly rewriting, shaping the material with the cast and Bradbeer, fine-tuning right up to and throughout post, and there are depths and layers to her writing that need the speed of the camera to capture and the mastery of Dollner to fully unlock.

It’s more than honing pacing and comedic timing, it’s the way Dollner is able to allow Waller-Bridge’s accumulation of backstory and characterization to collide with unspoken character motivations in a way that releases a pathos where a tear can quickly follow a laugh. “He’s an emotional person, and I think that shows in his editing,” Waller-Bridge said of Dollner. “He feels very passionately about rhythm. I’ve learned so much from him about when to go to a wide, and sometimes we can have these hour-long conversations about what it does to the rhythm and to the breath of the person watching it. He really does think that deeply about it.”

Take the awkward family dinner in the opening episode of “Fleabag’s” second season as an example. Waller-Bridge staged a rather theatrical scene in which the unspoken conflicts between five different characters (sister-sister, husband-wife, godmother-soon-to-be-stepdaughter, father-daughter, etc.) are happening and evolving simultaneously.

The characters are seated. The camera doesn’t move. What Dollner is able to do with this coverage is a masterclass in editing. The cutting at times gets absurdly fast, but is effortless in how the viewer is able to clock each layered dynamic of character conflict, always in step with the flow of the dialogue and drama.

Compare it to the final Roy family dinner in “Succession” Season 2 — where a decision must be made about who will be the “blood sacrifice.” A wonderfully written scene, filled with Shakespearian drama, but the filmmaking cannot begin to scratch the surface of complex dynamics showrunner Jesse Alexander has spent the previous 10 episodes carefully leading up to this moment.

The “Fleabag” dinner table scene is not preceded by 10 episodes of narrative build up, but rather a year that happened off-screen – Season 1 having ended with Fleabag’s family (Waller-Bridge playing eponymous character) severing their relationship with her, leaving an enormous emotional off-screen backstory. The narrative and emotions and tension of that year are present in Waller-Bridge’s writing, but their depth and complexity are made present and emotionally comprehendable by Dollner’s juxtaposition of Bradbeer’s precise compositions.

“I was surprised at how well it turned out, actually. I was quite concerned,” Bradbeer said. “His editing is so muscular and tight, and full of wit, and also an unerring ability to find the emotional core in each moment, that that balance between comedy and pathos is brilliantly wrought by him.”

Too often, especially in American television, the editing of half-hour comedy is thought of in terms of pace and tone, that undercurrent from which the comedic timing of slapstick or a sharply written zinger can land. “I’ve always maintained that if you can make people laugh you can pretty much make people cry, because you’re manipulating their emotional response anyway,” Dollner said. “My background is predominantly comedy and there’s a lot of resistance in the industry because people pigeonhole you.”

Dollner, a veteran of British half-hour comedy, played a vital role in the work of Armando Iannucci, who he has worked with for 20 years, including the pilot of HBO’s “Avenue 5.” It’s possible that his refusal to be pigeonholed as a comedy editor, can, at least in part, be explained by Iannucci’s unusual post-production process, in which episodes are crafted from a mountain of footage — the product of improvisation and exploration of the script during production, which can then be rewritten in post.

As Iannucci’s “Veep” started to settle into its off-centered mastery in Season 2 — finding the the sharpness in the awkward in-between moments — it’s not surprising Dollner was the editor on the season’s two key episodes “Helsinki” and “Running.”

“There’s a lot of rewriting that is done in the edit, and I have him to thank for a lot of that,” said Waller-Bridge. In talking about how “fearless” Dollner is to when it comes to “throwing things out” in the edit, she described the extremes they would go to try unearth the best way to tell the story, one time going so far as to remove all of her trademark looks to the camera — only to put them back with a new understanding of their necessity. “He’s got such understanding,” Bradbeer said. “He’s much more ruthless than me in many ways, in what he gets rid of, and what he challenges and questions.”

When Waller-Bridge screened the Season 2 opener at a packed cinema, she was surprised by the audience’s reaction. “I was amazed that people were laughing. I was so worried that people were going to miss everything, and actually it was just testament to his editing,” Waller-Bridge said. “His timing is so specific. He understands the natural rhythms of comedy in a way that you don’t. I never have to worry about that. I know that he knows those kind of human rhythms.” —Chris O’Falt 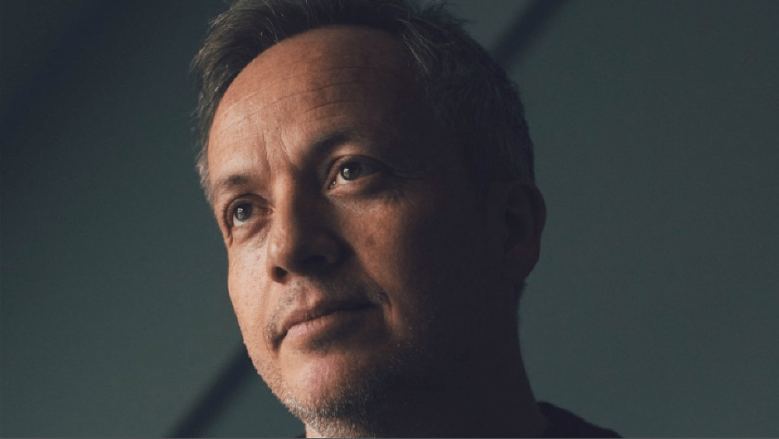