Then Legato took a bold step with his “director-centric” workflow for “Avatar,” which enabled Cameron to make his revolutionary sci-fi hybrid. With a customized hand-held virtual camera, Legato gave Cameron a powerful tool for camera layout on a motion capture stage.

Legato refined the virtual production process further with Scorsese on “Hugo.” The turn-of-the-century love letter to cinema was a complex integration of live-action and CG pieces that looked quite seamless.

But Legato made a photorealistic breakthrough on Favreau’s remake of Disney’s “The Jungle Book,” blurring the lines further between live-action and animation with Mowgli (Neel Sethi) as the only real person. Cinematographer Bill Pope shot him on stage with puppets against a blue screen, and Legato used pre-vis with great authority to determine the edit. MPC then created most of the photorealistic environments and character work, with Weta Digital adding the King Louie sequence voiced by Christopher Walken.

For Favreau’s re-imagining of Disney’s “The Lion King,” Legato created a paradigm shift with the concept of “live-action animation.” The entire movie was CG but contained a photorealist aesthetic that made it look remarkably like a narrative documentary shot in Kenya. Team Favreau shot the whole movie in virtual reality on a Los Angeles stage with a live-action crew (including six-time Oscar-nominated cinematographer Caleb Deschanel). They used a customized version of the Unity game engine with all animation assets created by MPC. Going back and forth between low-res and high-res assets made the workflow more collaborative and proficient. Favreau put it best: “Rob’s knowledge of cutting edge technology, combined with his eye and his expertise in classic analog filmmaking techniques have made him an invaluable partner in advancing the tools we’ve used to tell stories for the big screen,” he said. —Bill Desowitz 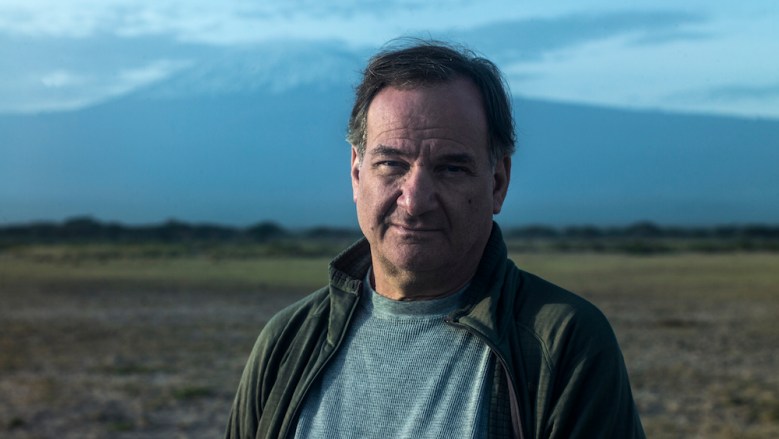 Can You Tell This Mouse Isn't Real?