Finn was an early MCU adopter, coming on board with her then-partner Randi Hiller to cast “Iron Man” way back in 2008, long before anyone could possibly see how far a single superhero film would carry a fledgling franchise. In the decade-plus since, Finn hasn’t strayed: she’s cast every single MCU film. That’s 23 films, with nine more on the way, plus a robust lineup of Disney+ series (she even found time to cast “The Mandalorian”). Love the MCU? Thank Finn.

Finn’s casting process has always been decidedly out of the box. While some of the MCU’s biggest stars seem like obvious fits for their iconic roles now, many of the performers Finn went to bat for early on were risks. Everyone remembers how bold it was to cast a seemingly out-of-vogue Robert Downey Jr. as Iron Man, but Finn had the bright idea to bring the actor in for a screen test to show off just how right he was for the role. It worked.

Later, Finn pushed for Chris Hemsworth as Thor, going so far as to bring the Aussie actor back into the fold after Marvel brass rejected his initial audition. Chris Evans, a pitch-perfect Captain America, was initially written off because he had previously starred in rival superhero series “Fantastic Four.” Finn was a fan of the actor, but instead of playing up his earlier comic book bonafides, she sent the rest of the team footage of his work on the Tennessee Williams adaptation “The Loss of a Teardrop Diamond” to show how a seemingly very contemporary actor could slip into the period trappings of Steve Rogers. That worked, too.

“She understands the characters, she understands we want the very best actors out there, whether they have done an ‘action movie’ before or not, and that our tastes are pretty eclectic when it comes to casting,” Feige said.

Feige heralds Finn as someone who doesn’t “let preconceived notions lead the way,” an ethos that applies to all of her casting choices. The often years-long Marvel moviemaking process allows Finn the time to cast a wide net to find her would-be stars and to ensure the right people are picked for the right roles.

It also gives her the time to sell more unexpected performers to Feige and company, including a recent push towards greater diversity that Finn’s choices have helped move along (Tessa Thompson as Valkyrie? That was Finn).

“Sarah has always understood we’re casting the characters, the characters are the marquee names,” Feige said. “We knew that ‘Tony Stark’ and the Iron Man armor were the stars of that first movie, but that allowed us to say, let’s find an amazing actor who’s never carried a movie this big.” He added with a laugh, “When the very first choice you make as a casting director for Marvel Studios is to cast Robert Downey, Jr., you’ve set the bar very high.” —Kate Erbland 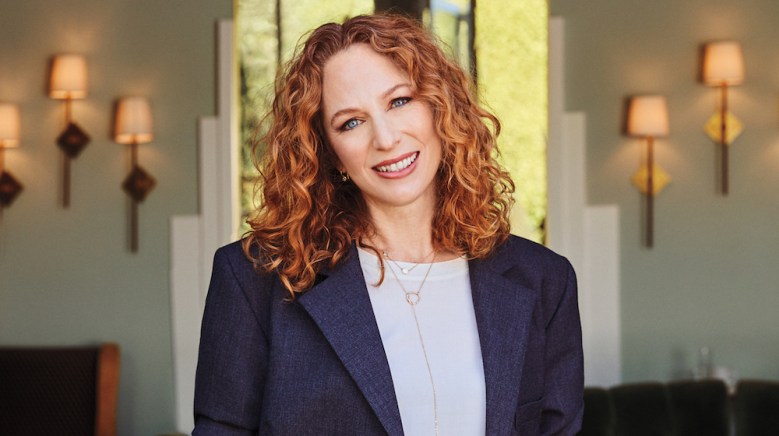 It Wasn't Guaranteed the Avengers Would Even Meet Each Other, Originally