As the go-to TV visual effects supervisor for both J.J. Abrams (“Fringe,” “Lost,” “Alias”) and Jonathan Nolan (“Westworld,” “Person of Interest”), Jay Worth excels at stripping away the artifice of CG often seen in science fiction storytelling and instead grounding it in reality.

As science fiction continues to resonate with audiences and earn big ratings and box office returns, the technology to create the look of futurism has sometimes sped ahead of the emotional connection needed in storytelling. Entering the uncanny valley — where human-like creatures come across as unsettling instead of empathetic — is a real risk. “Jay is that rare person who is both deeply technically minded and also wonderful to be around,” Abrams said. “That is to say, he is the best of the left and right sides of the brain, and is able to understand the intention and emotion of a moment, but also the mechanical means of achieving it.”

In “Westworld,” it was vital from the very beginning that the audience empathizes with the conflicted robotic host, Dolores (Evan Rachel Wood). “I know it sounds like an obvious thing, and he makes it look much easier than it is, but our eyes are able to detect artifice so quickly, especially when it comes to the human face,” added Abrams, an executive producer on “Westworld.” “One of Jay’s specialties is making the most complex digital effects seem organic.”

For Worth, tailoring the visual effects to support the performance is crucial. “The design of the full Dolores body when she comes to life at the end [of Season 1] was about trying to find something unique and visually interesting that felt real and grounded but had an elegance to it,” he said.

But Worth’s acclaimed work on “Westworld,” which has been a constant reinvention as a result of intricate storytelling and world building, grew directly out of his previous experimentation with Abrams on his previous shows. This came in handy in creating the slightly artificial— but not dehumanized — looks of Dolores and the other hosts, through photographic manipulation rather than CG.

Jay Worth and Jonah Nolan

“One of the things that he had learned on ‘Fringe’ is that you can take bits and pieces of people’s faces from different performances and tweak them to give them an unnatural quality,” Nolan said. “Jay got some cameras and we started photographing people’s faces at varying speeds. And one of the amazing things about working with Jay is that he has such terrific experience and thoughtfulness that he’s applied to all of the series that he’s worked on….and so there are few ideas that you bring up for a shot that he hasn’t tried somewhere else.”

Season 3 of “Westworld” was its most ambitious, venturing outside the confines of the story’s immersive robot parks into a futuristic Los Angeles. The biggest challenge was integrating cutting-edge LED wall technology for creating CG backgrounds. There were two applications, with the first being straightforward: a semicircle wall with plate photography and real lighting and reflections on the actors during the airpod flying sequences that were shot on a gimbal.

The second application was more complicated: they used a massive LED wall to project a virtual background in real-time with a game engine. To pull that off, Nolan and Worth visited the set of “The Mandalorian,” where Jon Favreau showed off Industrial Light & Magic’s innovative LED wall tech called StageCraft tech with the Unreal game engine. Unreal then helped them achieve a similar effect on “Westworld,” only on a much smaller scale.

Behind the scenes of “Westworld”

Since “Westworld” is shot on film, they had to make it work with film cameras without anomalies. And, once again, Worth proved to be “Westworld’s” secret weapon. He found sync boxes and camera equipment, and worked with the various departments in setting up the digital pipeline, and then helped with the necessary adjustments for lighting and color.

“Jay is a partner,” Nolan said. “He isn’t just focused on what’s happening in one environment or another environment, or on one piece of technology. He has a holistic take – he sees the whole thing, he sees the whole set of technologies. The thing that you have to be careful with collaborators is that sometimes when they find something that works, that becomes the [solution to every problem]. But Jay’s always flexible. He’s always looking for the right approach for solving this problem.” –Bill Desowitz 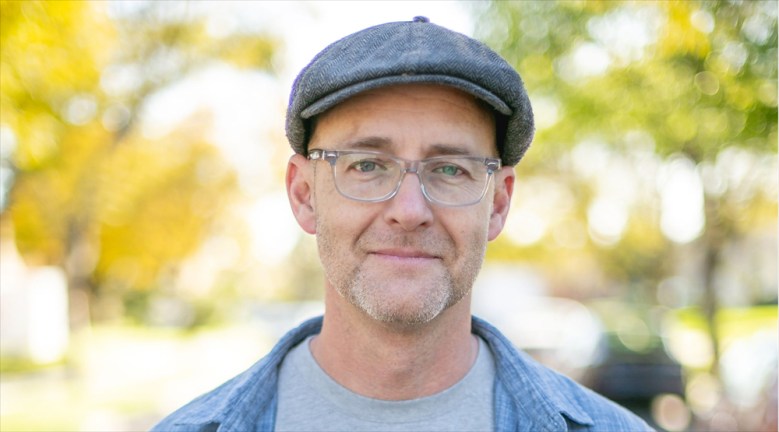 How 'Westworld' Visual Effects Have Advanced Over Three Seasons