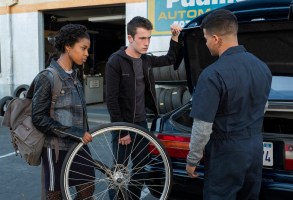 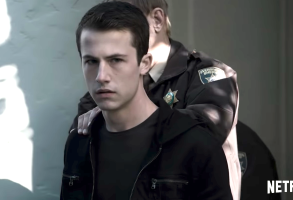 Who killed Bryce Walker? Who cares? 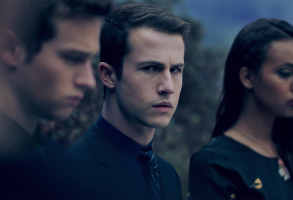 The controversial teen show will return for a fourth and final season. The plot will reportedly feature no suicide. 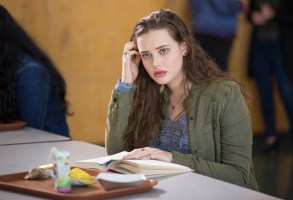 The decision comes ahead of the teen drama’s third season, which Netflix says will debut “later this summer.” 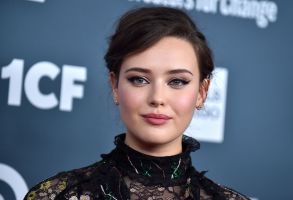 The “13 Reasons Why” breakout was removed from the movie after her one scene was not well received in test screenings. 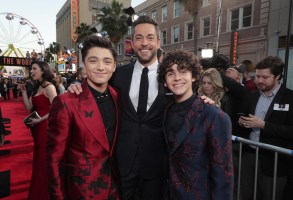 “Shazam!” features a larger-than-usual number of faces first made famous by the small screen, including actors from “The Walking Dead,” “Fresh Off the Boat,” and more. 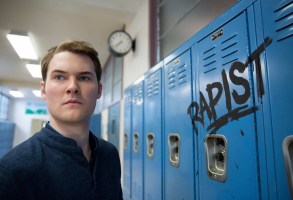 Netflix could take a page from the Parkland students and let Clay be a hero advocating change. 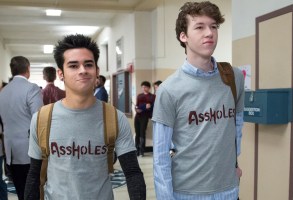 Pulling the plug may not be the answer, but school shootings are so prevalent now that how TV shows engage with the topic is of utmost importance. 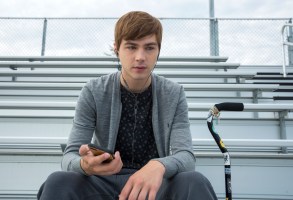 Nielsen offers insight into how many people are watching the young adult series, even if Netflix balks at the data. 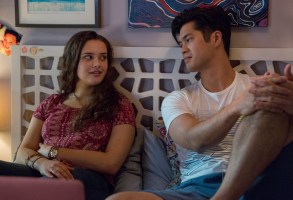 Stars Ross Butler and Miles Heizer reveal how they feel about the film, which was a key part of Season 2. 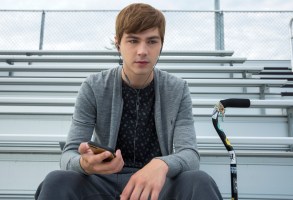 Of course Lord Huron’s “The Night We Met” returns for another beautiful and bittersweet scene. 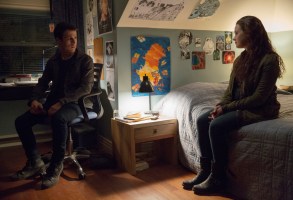