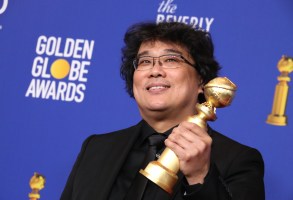 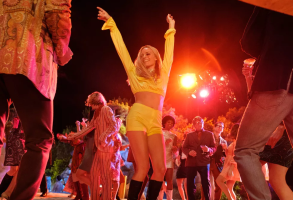 You can watch many of this year’s top Academy Awards nominees without leaving your couch. Here’s where to stream them. 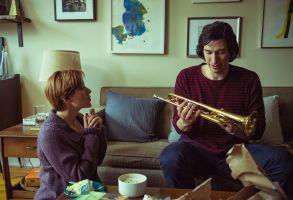 Netflix became a film distributor just four years ago. Now it has 24 Oscar nominations for movies like “The Irishman” and “Marriage Story.” 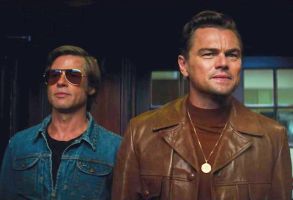 How many nominations will “The Irishman,” “Joker,” and more 2020 awards contenders receive? Find out here. 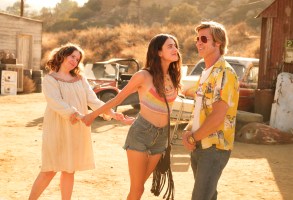 Makeup may be a near-lock for “Bombshell” but the production design and costume design races are still wide open. 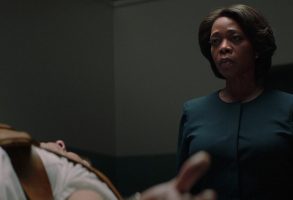 The veteran actress reflects on one of her most personal projects to date, and a performance that puts her in the Oscar race. 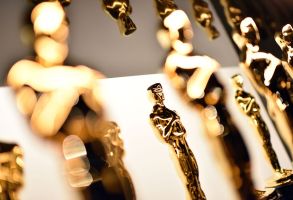 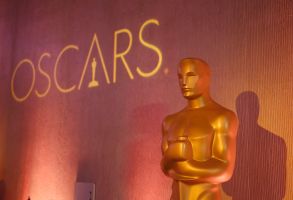 The Academy is making more Oscar contenders available online so that voters can see as many as possible ahead of the earliest Oscar show in history. 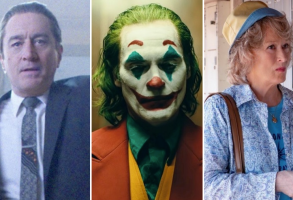 Fall film festival season is often seen as the official launch of Oscar season. Here are the major titles looking to get a boost out of the gate. 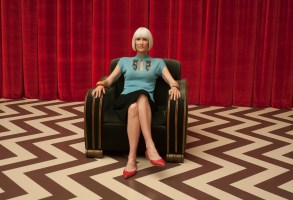 Hollywood is heaving a sigh of relief as upcoming Oscar dates return to their usual late February position.