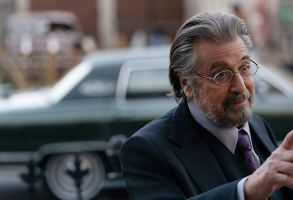 Al Pacino wants those Nazi scalps — and will do anything to get them — in Amazon’s gruesome, big-budget B-movie. 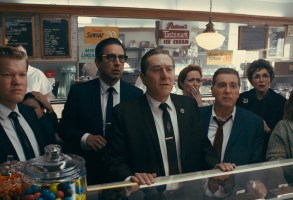 Check out an exclusive featurette about the cast of “The Irishman,” which features acting legends all heading into the Oscar race. 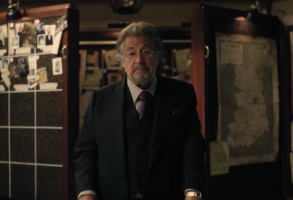 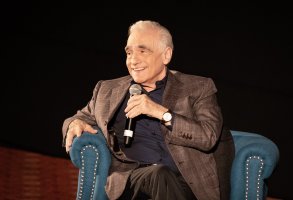 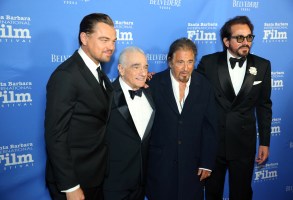 Pacino and DiCaprio supported “The Irishman” director, who is in the 2020 Oscar race. 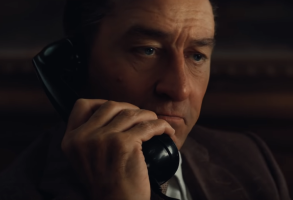 Scorsese’s return to the gangster genre is perhaps the most anticipated film of the fall movie season. 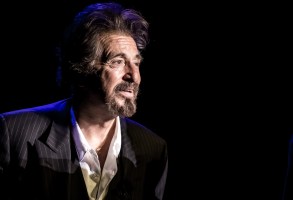 He’s reuniting with “The Merchant of Venice” director Michael Radford. 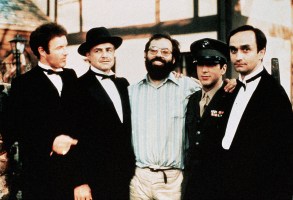 From “The Godfather” to “Once Upon a Time in Hollywood,” he’s always been great at standing around in between takes. 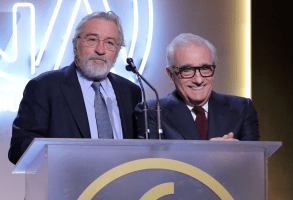 The controversial CG technique will be tested next year, when younger versions of Robert De Niro and Al Pacino face off and Will Smith gets stalked by his younger clone. 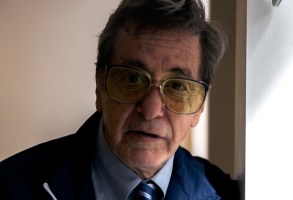 It’s no fluke that one of the greatest living screen actors is finding his best roles — and doing his best work — on television.