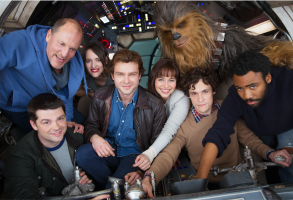 It’s always exciting when a blockbuster film makes use of the great talent that’s come up from the television world, as seen with the cast of the latest “Star Wars” adventure. 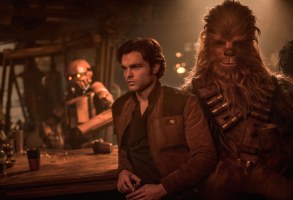 Ford was originally worried about Han Solo getting his own movie, but his fears have been put aside after two screenings of the Lucasfilm tentpole. 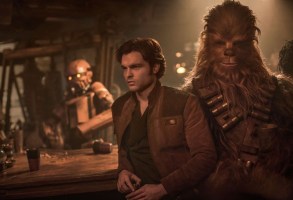 Alden Ehrenreich steps in as the legendary smuggler for an origin story that fits into the wider galaxy with ease, and sets a course for many more adventures to come. 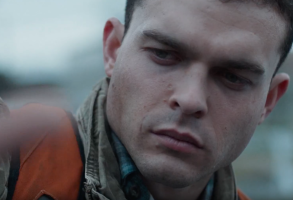 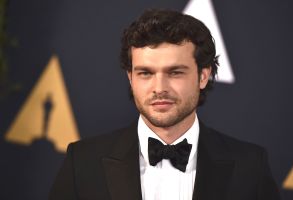 “Solo: A Star Wars Story” might not be the only time Ehrenreich steps into Harrison Ford’s famous shoes. 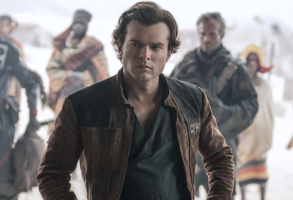 The anonymous actor admits to Vulture that bringing an acting coach on set to help Ehrenreich channel Harrison Ford worked in the film’s favor. 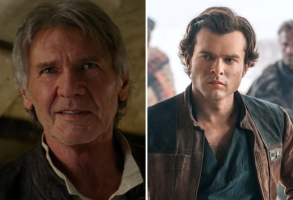 Ehrenreich couldn’t step into Han Solo’s shoes until he sat down to talk with Harrison Ford over lunch. 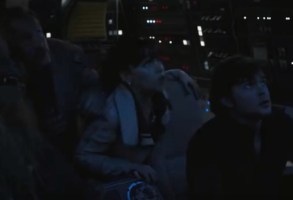 The newest “Star Wars” film stars Alden Ehrenreich as a young version of the legendary smuggler. Here’s what the first trailer tells us to expect from that journey. 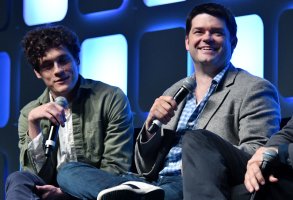 No announcement has been made on a replacement, as production on the film continues. 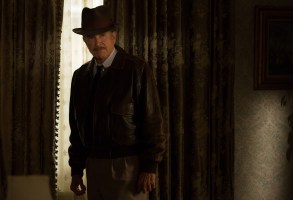 The multi-hyphenate and his team talk about capturing a retro Hollywood vibe, Beatty’s 30-year fascination with mogul Howard Hughes, and feminism. 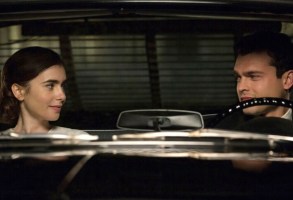