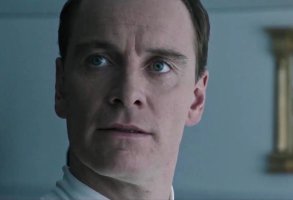 He says the alien’s evolution is nearly over. 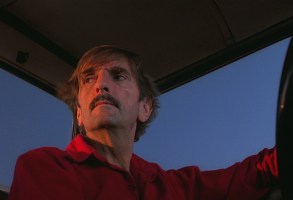 The actor died at 91 earlier today. 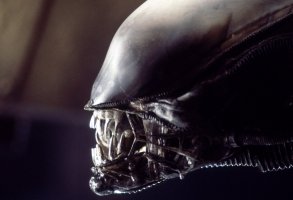 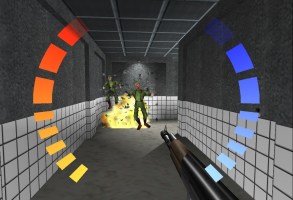 The jump from the silver screen to the console has yielded many great games. 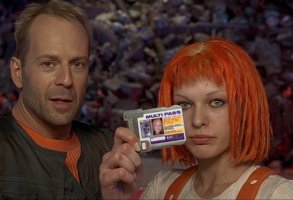 As you rush to see Gal Gadot in all her grandeur this weekend, take a moment to appreciate those who came before her, from Leeloo to The Bride. 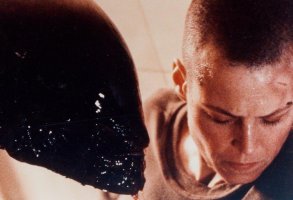 They can’t all be “The Godfather Part II,” but these 10 sequels are worth seeking out. 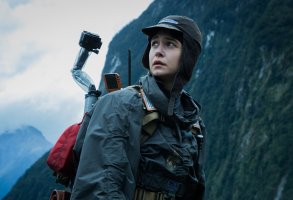 The future of Scott’s enduring sci-fi saga could be as bright as its past. 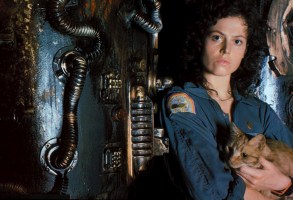 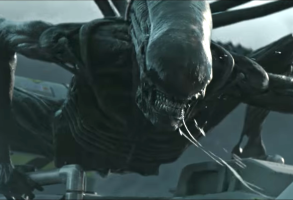 From Ridley Scott to…Ridley Scott, again, the “Alien” franchise has proven to be as adaptable as the monster that inspired its title.

Celebrate Alien Day with a look at the past, present and future of cinema’s most terrifying extraterrestrial. 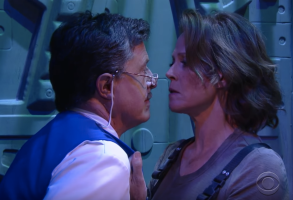 In space, no one can hear you complain to customer service. 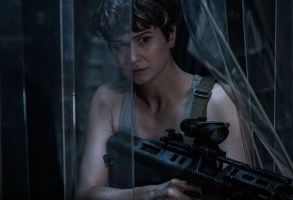 SXSW: Michael Fassbender and Danny McBride joined the director and star to show extensive footage from the newest “Alien” feature.