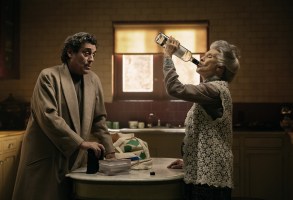 Bryan Fuller, Ian McShane, and more of the “American Gods” cast discussed how the show differs from the book at the SXSW premiere — including expanded female roles. 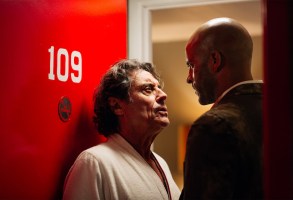 Welcome to the wild world of embargoes — which, yes, even exists at film festivals. 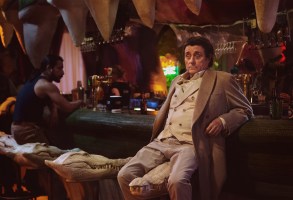 Attendees will get early looks at great TV like “American Gods” and “Dear White People,” while also participating in a unique assortment of other events. 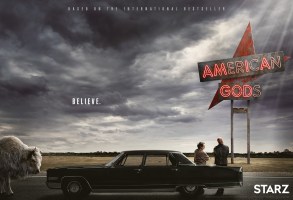 Starz will release the series based on Neil Gaiman’s novel in late April.

The festival’s TV selections also include two different looks at the lives of aspiring comedians. 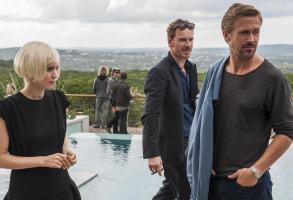 South by Southwest has announced the first round of films screening at this year’s edition of the festival, which runs from March 10 – 19. 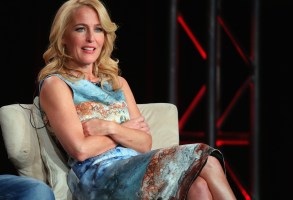 TCA: The upcoming adaptation of Neil Gaiman’s beloved novel has cast some interesting actors for its ensemble. 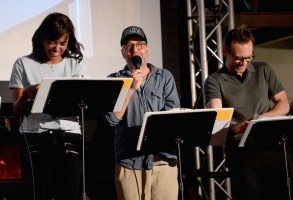 We know Comic-Con can be a little overwhelming, so here’s what you need to know now that’s it’s all said and done. 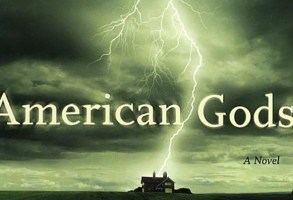 Comic-Con attendees got their first look at the upcoming Starz adaptation of Neil Gaiman’s novel. 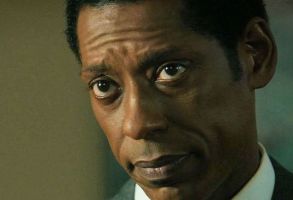 Demore Barnes is also joining the cast as Mr. Ibis, the keeper of stores, past and present and he recounts them with great relish. 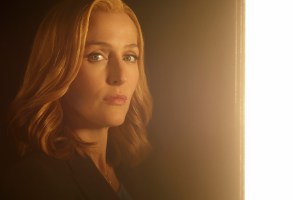 The actress will reunite with “Hannibal” executive producer Bryan Fuller and play “Media.”

With ‘American Gods’ Dead At HBO, What’s The Status Of Other Neil Gaiman Adaptations?