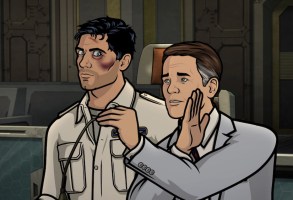 The Season 10 finale wrapped its space adventure with a bang and brought Adam Reed’s wildly successful storytelling experiment to an end — for now. 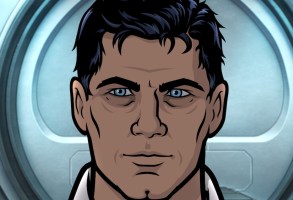 The long-awaited fate of Sterling Archer was revealed to a packed Comic-Con audience Friday afternoon. 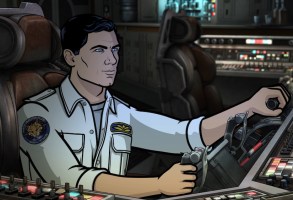 Archer heads to space for an “Alien” encounter, flexing its creative muscles yet again and proving once and for all: It’s time for a Pam spinoff. 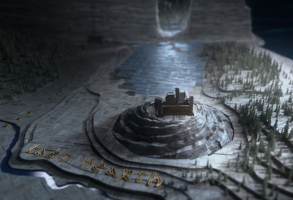 Don’t even think about skipping these always-shifting sequences, including “The Simpsons,” “Community,” and “Game of Thrones.” 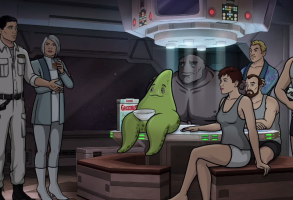 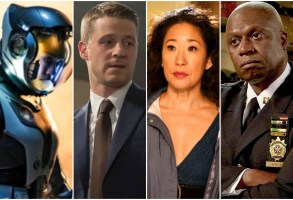 From the last season of TV’s biggest drama to the return of darling critical favorites from smaller networks, plenty of TV’s best will be back in 2019.

From “The Flintstones” to “BoJack Horseman,” animation serves up an incredible array of excellent, wide-ranging stories. 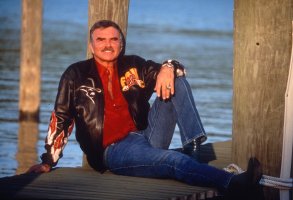 Reynolds established himself as an icon with movies like “Deliverance,” “Boogie Nights,” and “Smokey and the Bandit.” 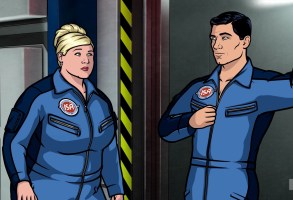 “Archer: 1999” was first seen in the “Danger Island” finale, but the cast and crew brought the full scoop to their Comic-Con panel. 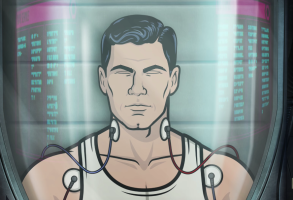 In space no one can hear you laugh. 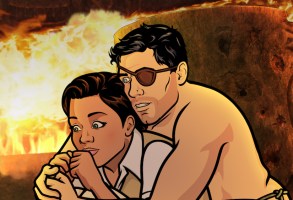 At the climax of Season 9, “Mother” interrupts the course of our journey to reboot Archer’s subconscious — and kick off a sci-fi themed season. 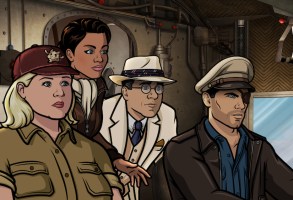 “Archer” gets another facelift in Season 9 — and it’s never looked better — but here’s what else is working about the new updates.