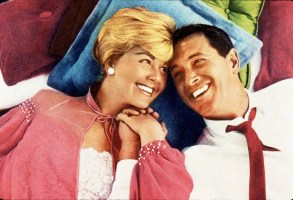 Day’s work as a singer and an actress simply hasn’t been celebrated enough. She was a titanic talent. 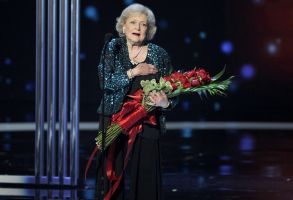 The event will feature a special tribute to the iconic Betty White. 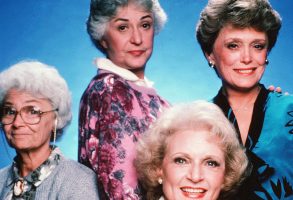 Hulu just secured exclusive digital rights to NBC’s fondly remembered sitcom “The Golden Girls,” which marks the first time the entire series will be available to stream all in one place.  The service will launch its “Golden Girls” run on Feb. 13 (“Galentine’s Day” for “Parks and Recreation” fans). 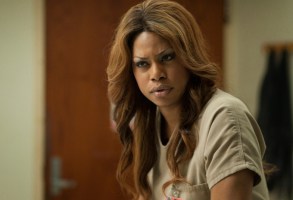 5 TV Characters Who Defy Their Own Stereotypes