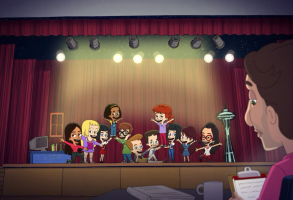 Composer Mark Rivers admits he had to rent the 1994 Michael Douglas and Demi Moore film to get up to speed. 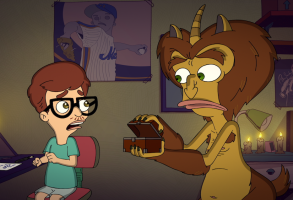 Co-creator Andrew Goldberg said the scene “missed the mark” on Twitter on Monday. 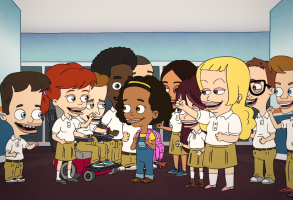 In a season of episodes worth highlighting, the peculiar adaptation of Demi Moore’s near-forgotten drama best exemplifies why “Big Mouth” keeps clicking. 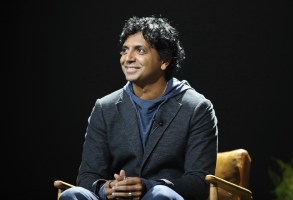 From “Big Mouth” to “Servant” to “Watchmen,” New York Comic-Con 2019 is packed with favorites from TV. 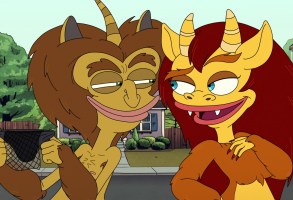 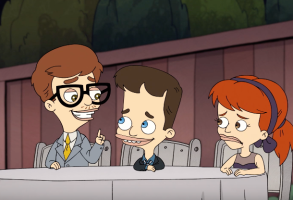 “Joker” isn’t the only big release hitting the first weekend of October. 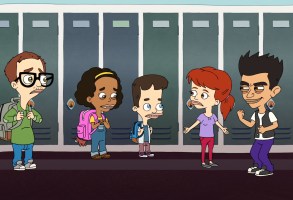 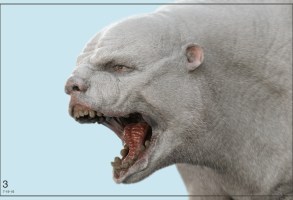 Move over, Demogorgon. These other creatures have turned the small screen upside-down. 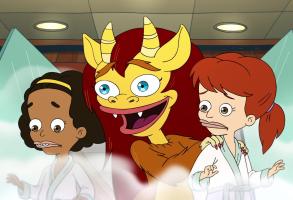 Composer Mark Rivers and the actress discuss “I Love My Body” and “Valentine’s Day.” 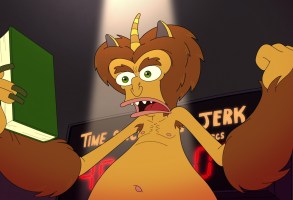 Composer and lyricist Mark Rivers teases what fans can hear on the next season of the Netflix animated series. 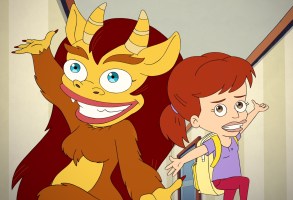 This Netflix two-parter doubles as a satisfying between-seasons treat for fans and a solid starting point for any cautious newcomers. 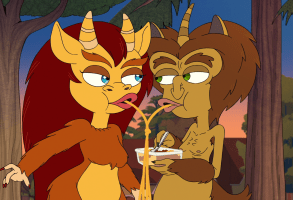 “My Furry Valentine” (of course that’s what it’s called) will be available to stream on February 8.