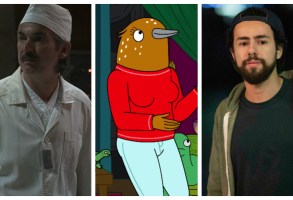 “Chernobyl,” “Tuca & Bertie,” and the show with the big blue guy are among our top picks for the year’s best TV debuts. 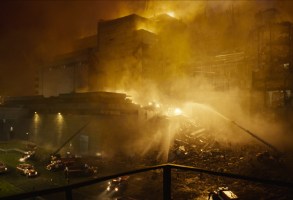 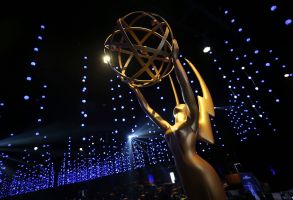 From the wide-open categories to the virtual locks, here’s where all the trophies are going after Sunday night’s ceremony. 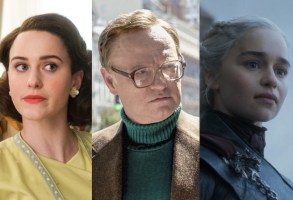 “Game of Thrones” is still in control after the Creative Arts Awards, but there may be actual surprises in the Comedy and Limited Series races. 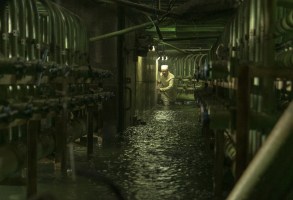 “Chernobyl” is one of the early leaders during the second night of the Creative Arts Emmys. 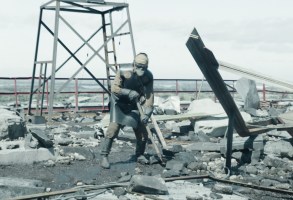 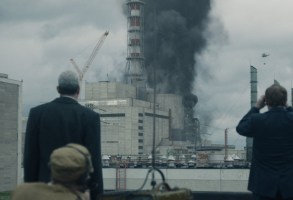 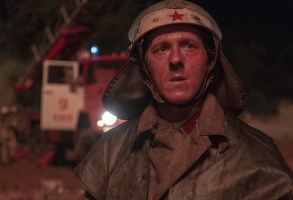 “Chernobyl” turned out to be the television event of the year. Here, series writer/creator Mazin talks about what we can learn from the nuclear disaster that happened over 30 years ago. 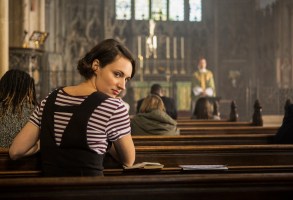 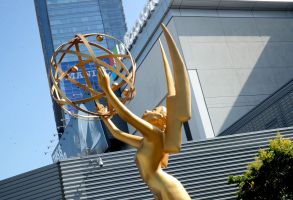 Also on this episode of Screen Talk Emmy Edition, we’re fresh from TCA with a look at what could be an Emmy player come 2020. 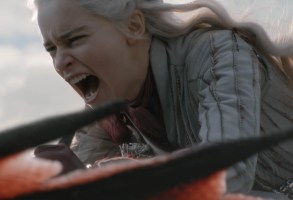 HBO was the big crafts Emmy winner Tuesday: “Game of Thrones” led the way with 17 nominations while “Chernobyl” notched 14.