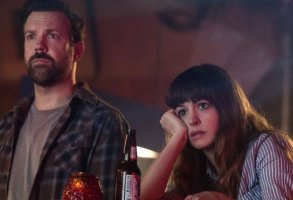 IndieWire On Demand: “Colossal” is a constantly-surprising genre movie that is the perfect way to end your summer. 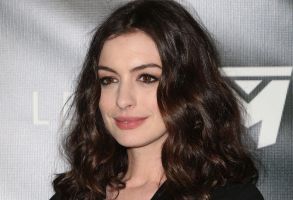 In an interview to promote “Colossal,” Hathaway said the culture of Hollywood that has made it harder for women filmmakers to succeed may have clouded her judgment in the past. 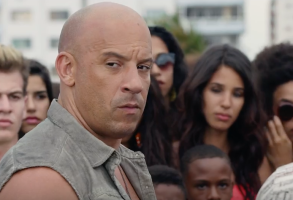 The eighth entry in Universal’s “Furious” franchise is big enough to scare away competitors — but it’s unlikely to beat its own records. Also: Keep an eye on “Colossal” and “The Lost City of Z.” 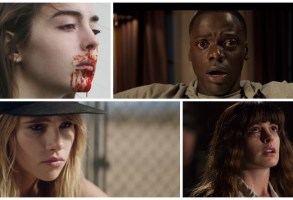 From unexpected commercial hits to new venues, there are many reasons why 2017 is looking like a great moment for genre fans. 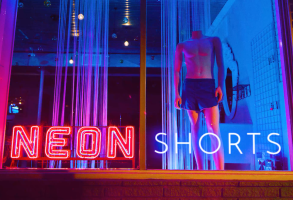 Tim League and Tom Quinn’s distribution shingle will kick off the new initiative by screening the short film “5 Films About Technology” alongside “Colossal,” starring Anne Hathaway and Jason Sudeikis. 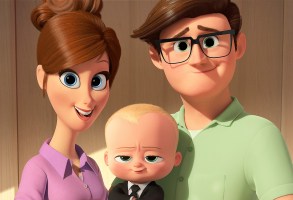 This weekend also brings the latest outing from those 60-year-old blue Belgian dwarves, and the debut of Neon with Anne Hathaway in “Colossal.” 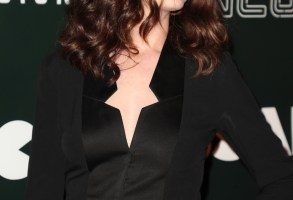 The cast and crew of Nacho Vigalondo’s creature-feature/rom-com hybrid unveiled the film during its Los Angeles premiere. 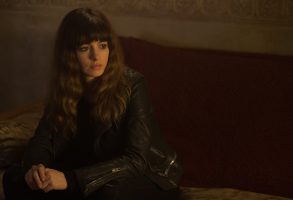 Anne Hathaway and Jason Sudeikis star in Nacho Vigalondo’s wholly original twist on the monster movie (and the rom-com). Here’s how they got away with it. 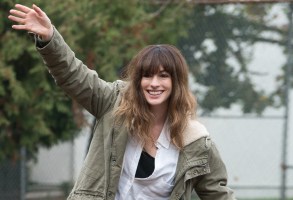 With a slew of exciting new projects and an exciting new turn in “Colossal,” the Oscar winner is back in a big way. But she never really went anywhere. 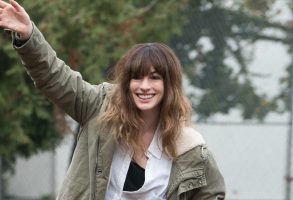 The monster-less scene spotlights the film’s lead characters having a personal conversation in the park. 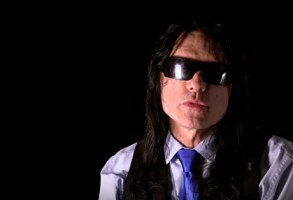